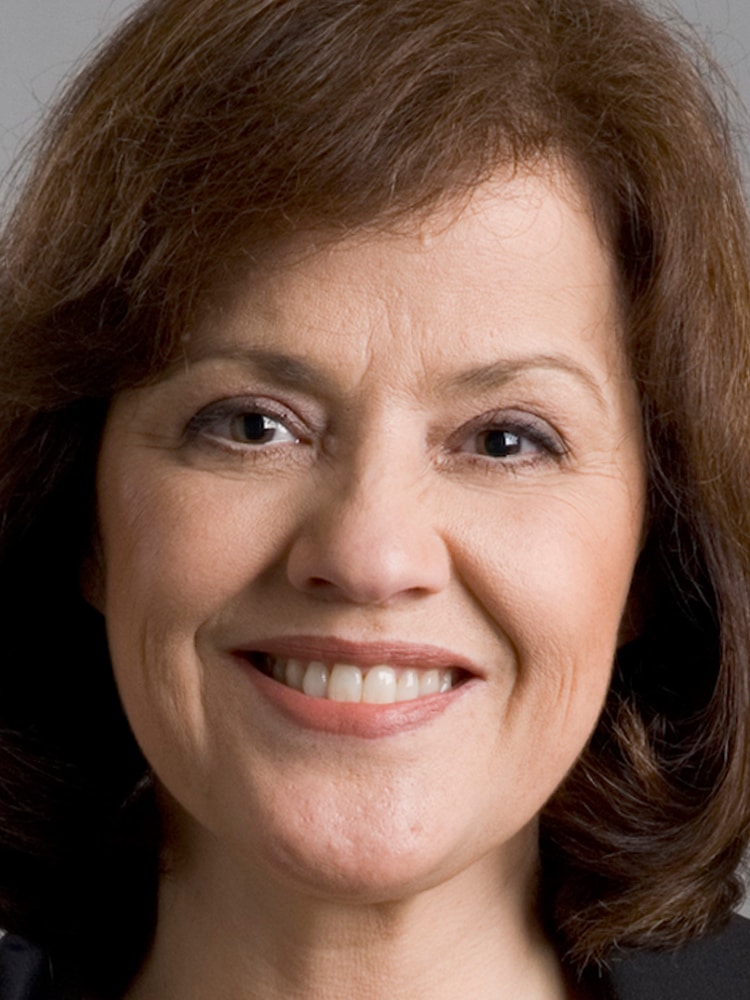 Broadcaster of commercials, institutional pieces and audio books, with great experience in the corporate market. Host and narrator of TV Cultura’s Programa Planeta Terra (Program Planet Earth). TV newscaster. Master of Ceremonies.
Graduate in Journalism, she started her career as broadcaster in 1981 at Radios Mineira, Terra and D’El Rey, in Belo Horizonte, where she worked for four years.
Still in the State of Minas Gerais, she was newscaster of program MGTV at Rede Globo de Televisão for two years.
In 1987, she transferred herself to TV Cultura of São Paulo, where she remains working as host and broadcaster. During 19 years, she was the anchor of Jornal da Cultura. In the last 23 years, she has been hosting and narrating Programa Planeta Terra. Still at this station in São Paulo, she is broadcaster of institutional pieces and promos on TV, as well as at Rádio Cultura FM. 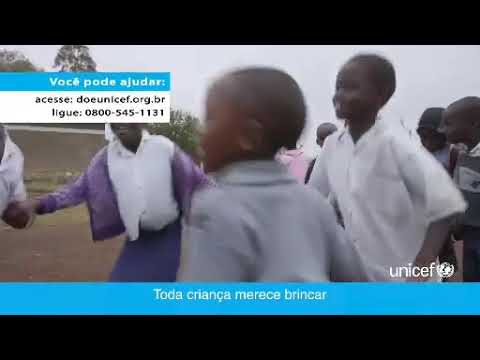 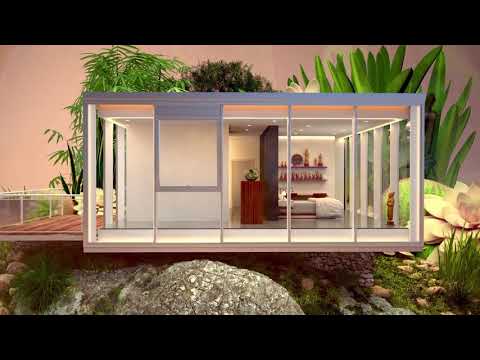 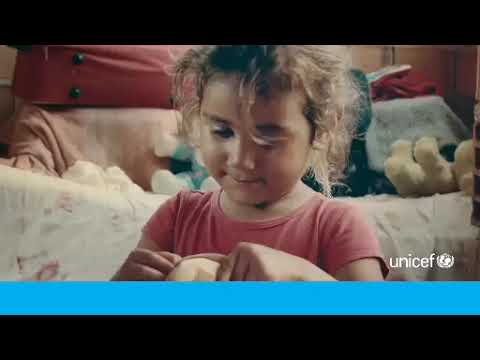 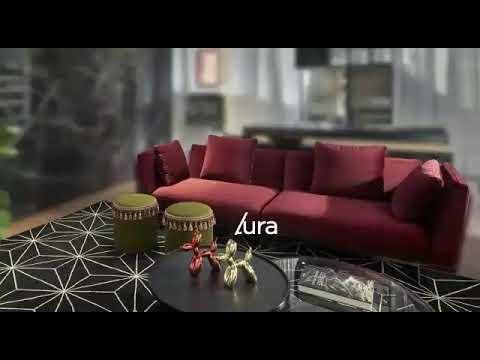 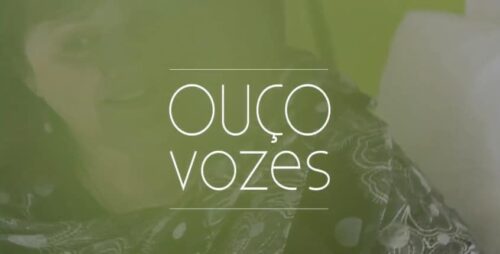