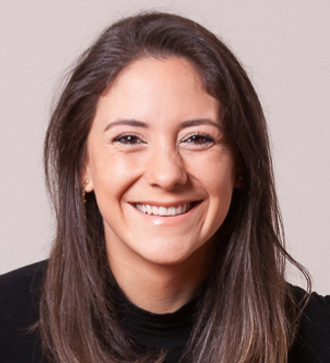 Broadcaster, actress, singer, and voice actress. She has been working for 21 years in the broadcasting and advertising singing market. Presently, she is the official voice of FOX channels, the main of which is channel Nat Geo Kids. Graduated in Publicity and Advertising, she presently studies Techniques in Musical Theater, in São Paulo. Among the customers served are: Google, Federal Government, Ipanema, Walmart, Volvo, Caixa, UOL, Close Up, Iguatemi, Devassa, Cinemark, Mc Donald’s, Renner, Usaflex, Apple, Coral, Minuano, Multikids, Cicatricure and others, no less important.
As singer, she participated in the SUPERSTAR program of Globo, standing number 9 in the ranking with her band Melody SiXz. She has already opened shows of Skank, Jota Quest, Fábio Júnior, Demi Lovato and Fifth Harmony, performing shows all over Brazil.
As actress, she is presently in the cast of A Bela e a Fera – The Musical, travelling also to Chile.
As voice actress, she presently participates in the series Charlotte on Youtube, created by Suppa and Miguel Falabella, playing the role of the tooth’s fairies.
Presently, she studies musical theater, in São Paulo. 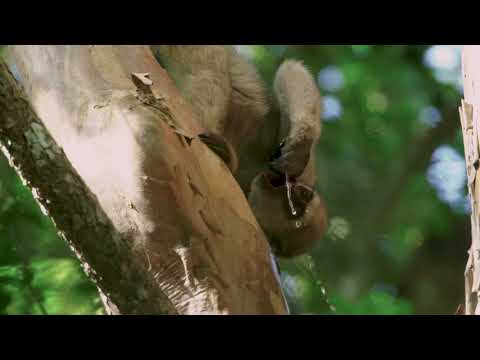 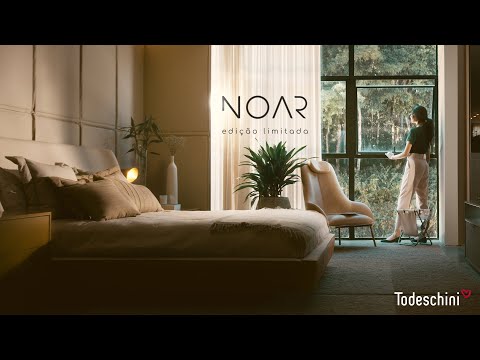 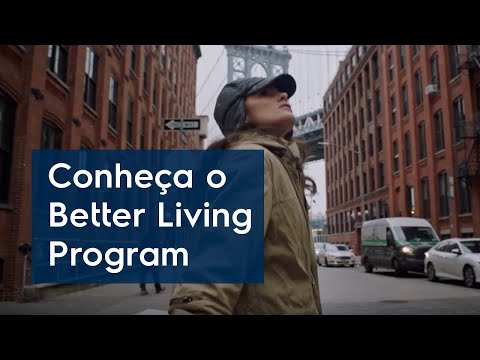 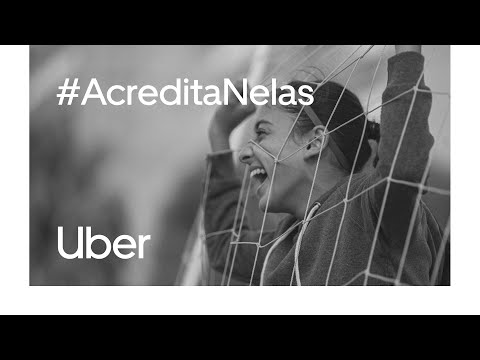 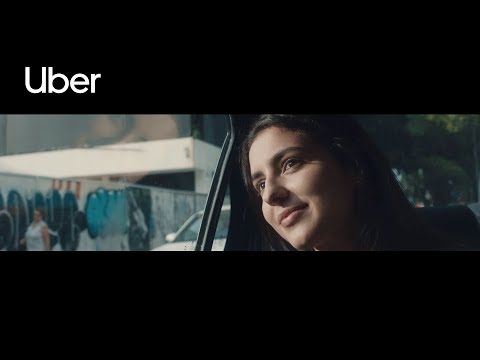 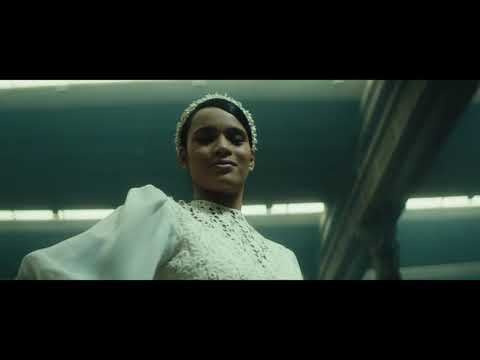 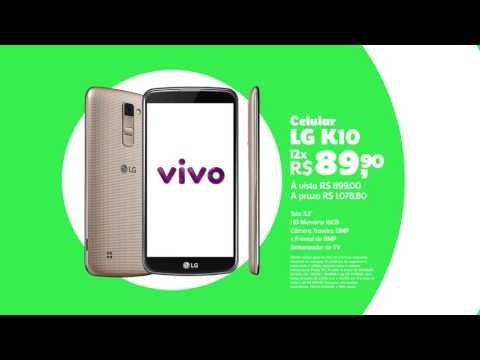 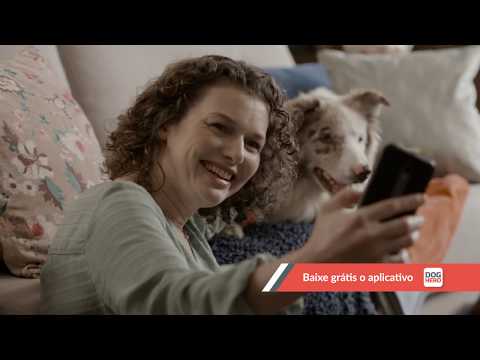 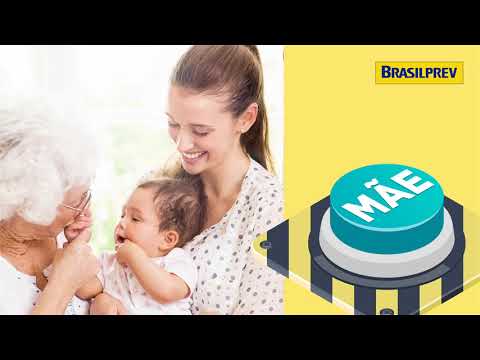 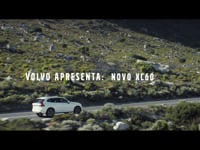 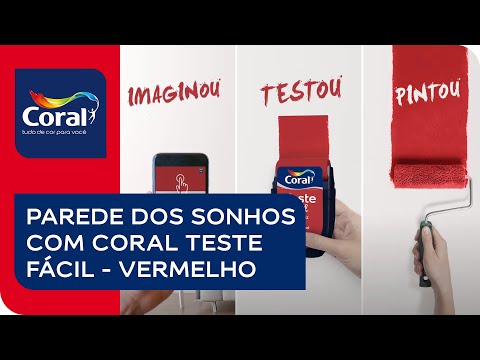 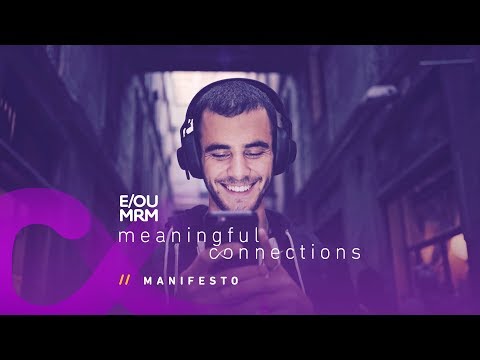 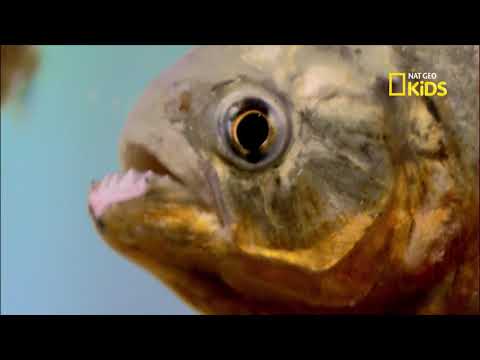 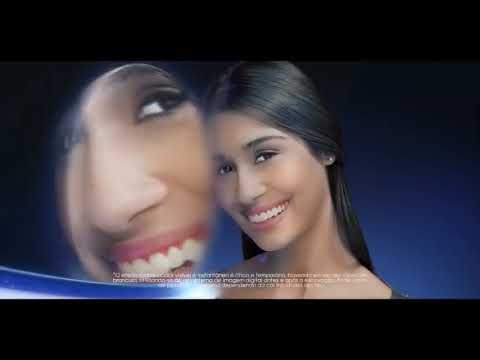