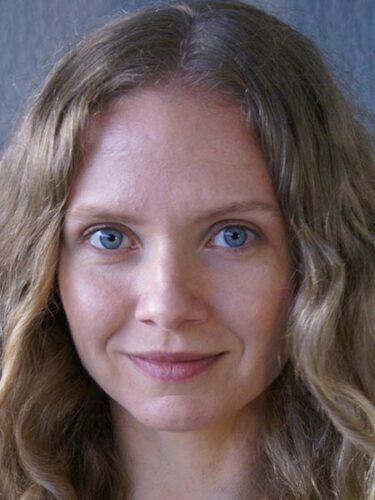 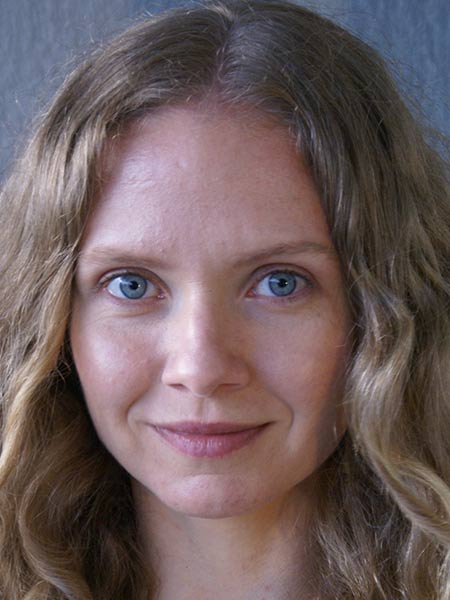 Actress graduate from Escola de Arte Dramática de São Paulo (EAD-USP), at 19 she was already part of the cast of the super production of the musical “Hair”, directed by Jorge Fernando.
Broadcaster since 2008, she started her career recording broadcastings that demanded a more elaborate actress’ job. The experience amassed during over 20 years performing important theater plays and participations in soap operas and TV series imprints a natural and creative tone to her work.
With interpretations of personality and of diverse styles, she has already recorded for various commercials and advertising campaigns of major brands such as: O Boticário, Havaianas, Vivo, Taeq, IBM, Carrefour, Philips, Johnson & Johnson, Tim, and Bayer, among others.
She has a high-quality home studio. 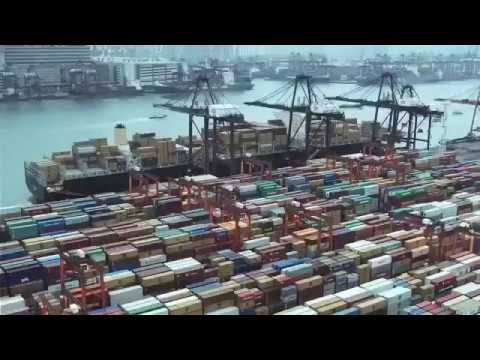 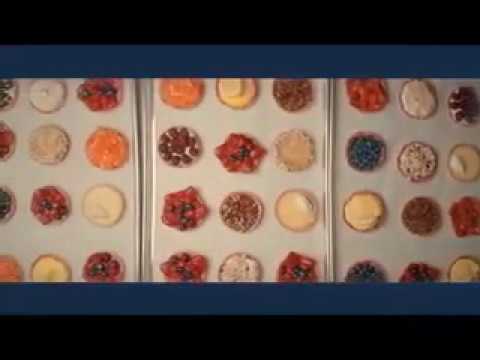 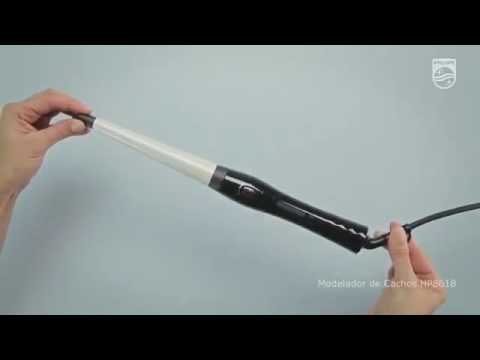 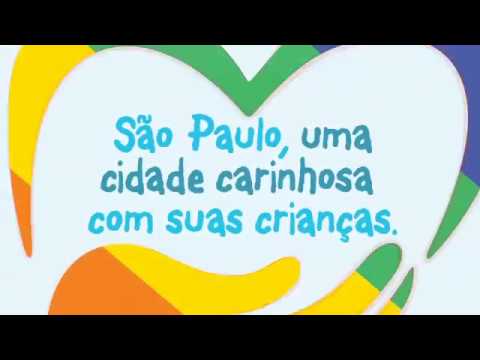 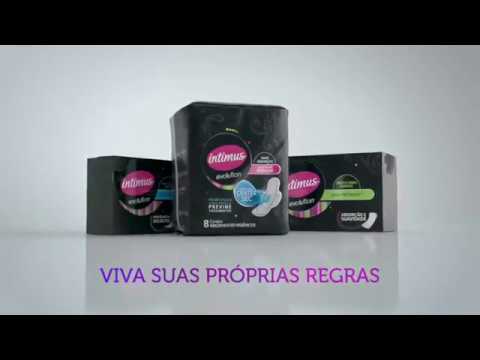 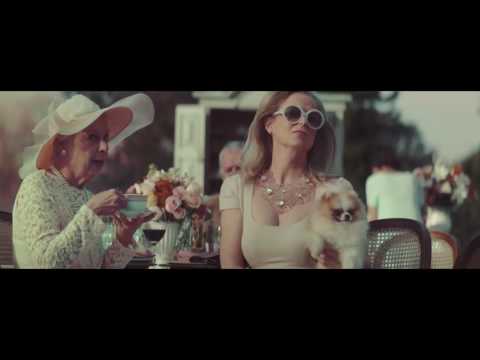