Denise Mello is singer and broadcaster. Gifted with a smooth timbre, Denise’s main characteristic is versatility. In her jobs, she presents both a mature, classical voice, and a younger, colloquial one, which enables her to also perform jobs as actress in a spontaneous way. From 2007 to 2010, she was the official broadcaster of Sci Fi Channel (Fox), and from 2010 to 2012, the feminine voice of channel Cinemax (HBO). Denise has a home studio. 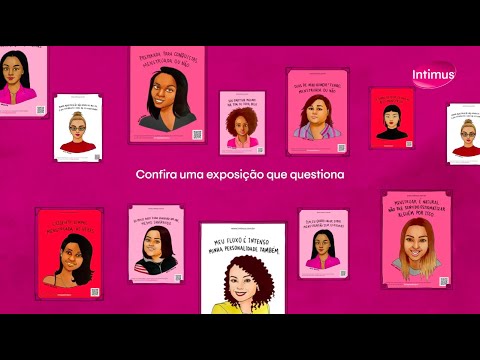 Intimus – A caixa do estigma 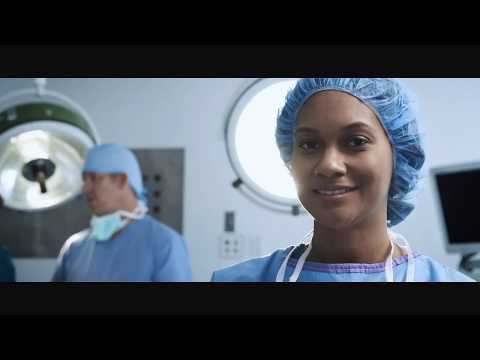 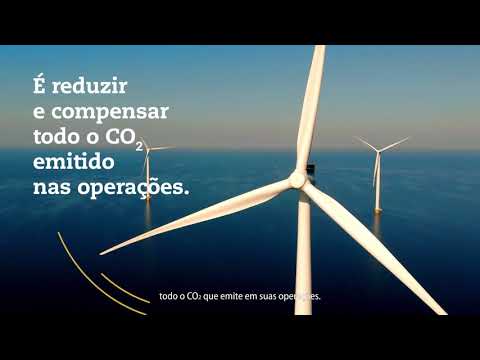 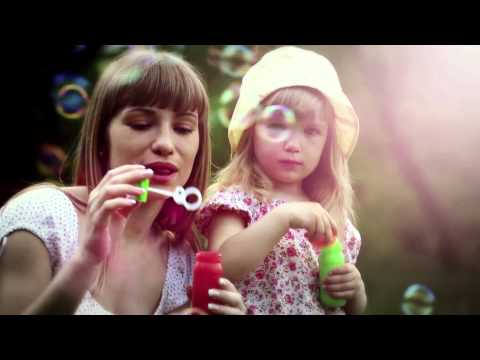 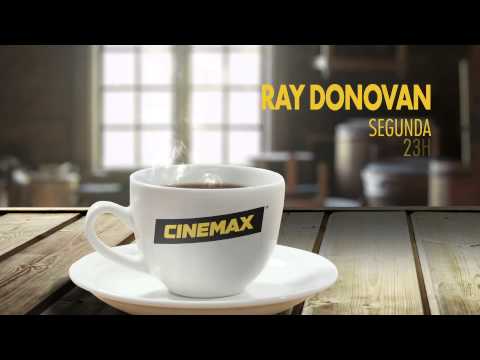 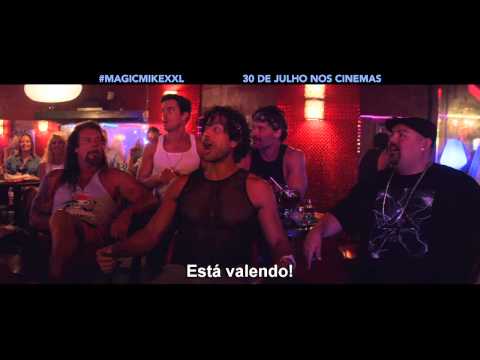 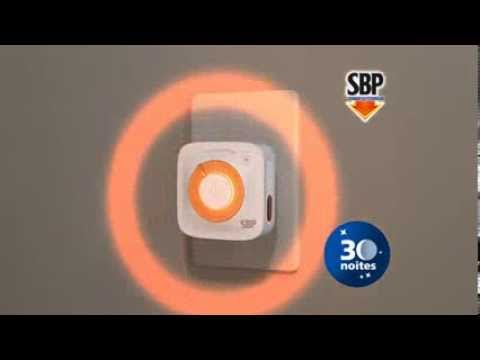 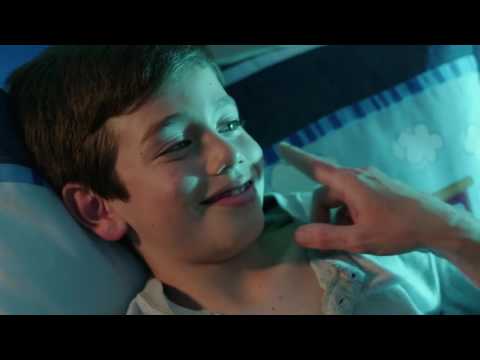 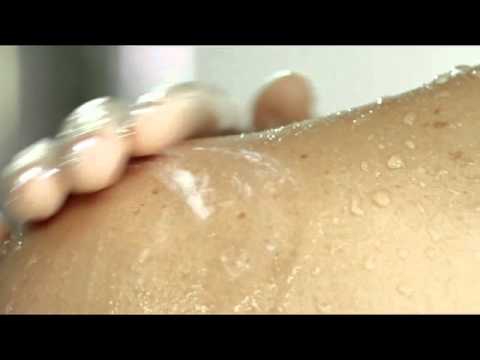 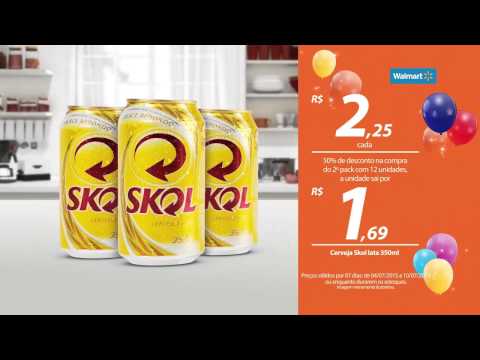 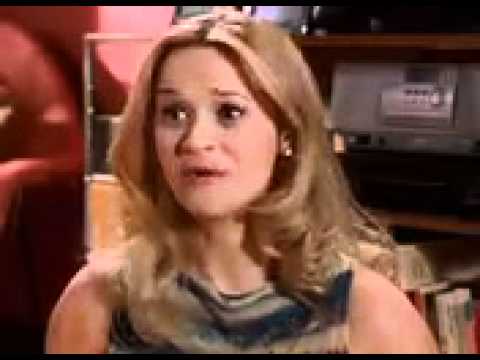 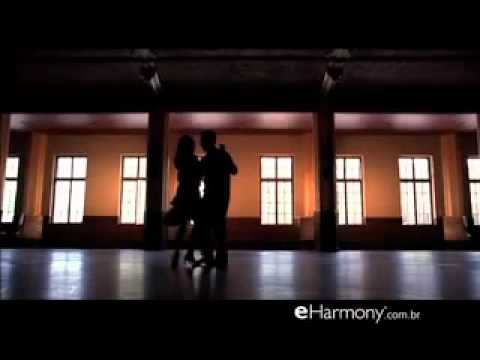 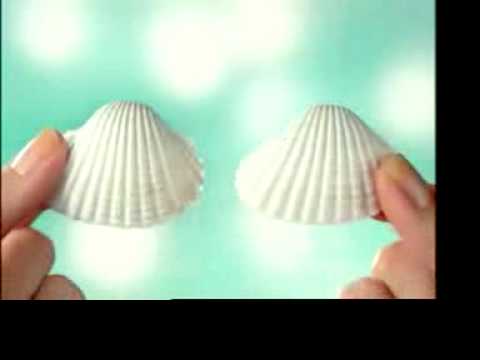 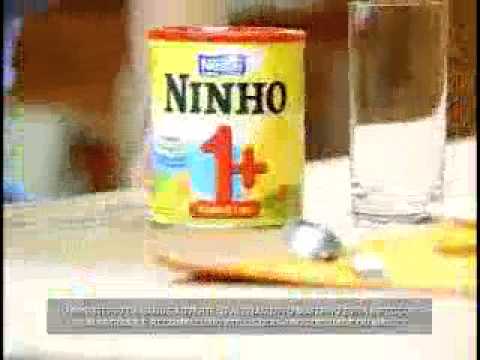 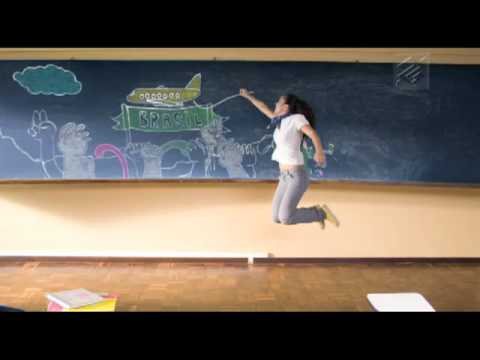 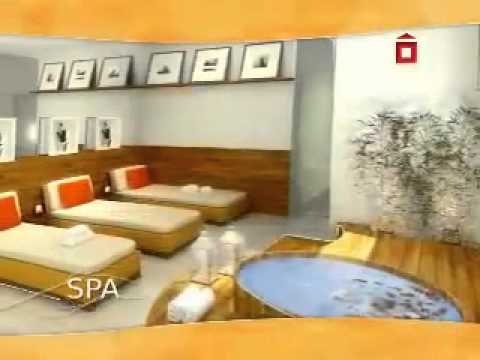 Video Producer Other Side 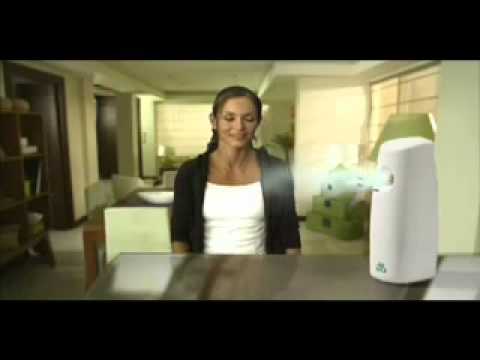 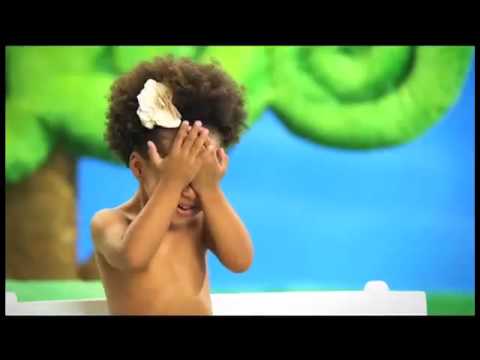 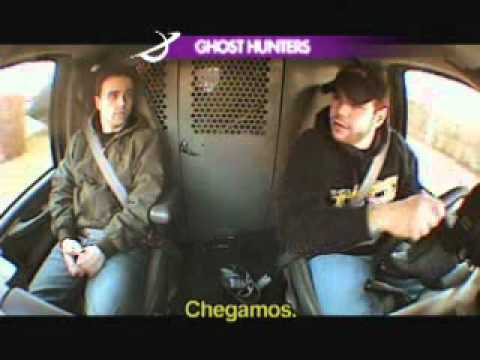