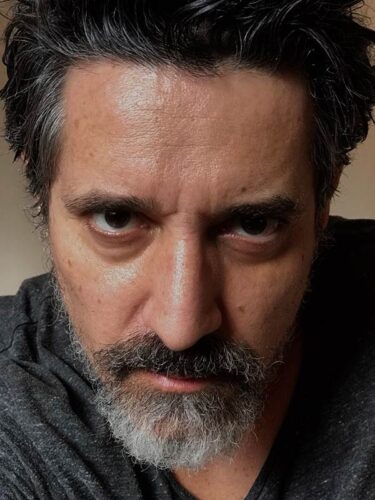 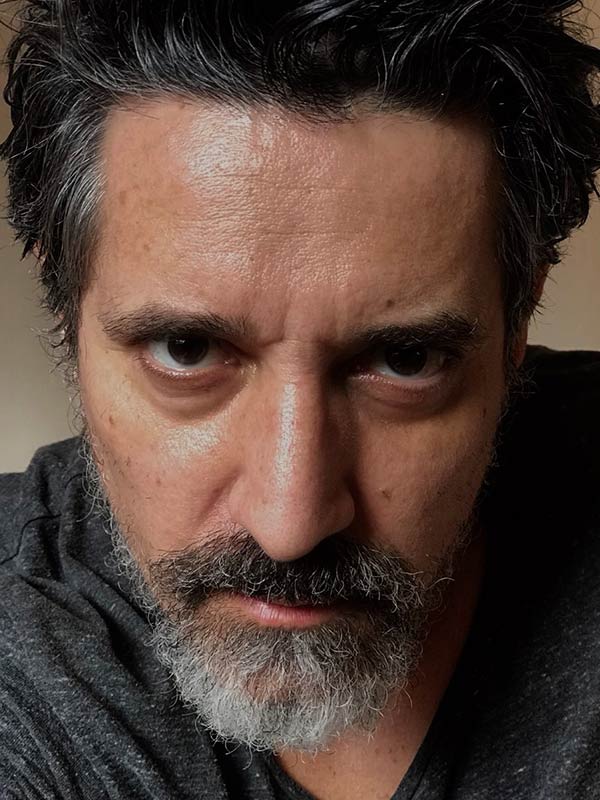 Musician, with four authored disks released and several presentations performed in Brazil, United States, Europe and South America.
It was during the recording of an album, in a studio where it also worked an audio producer for advertising that he was invited to record a huge campaign for a car factory, starting his career as broadcaster.
Since then, there were various years working in this market, where he achieved the reliance of major customers, producers and domestic and international agencies. He has already recorded for brands like Gillette, NET, Samsung, Centrum, Globo.com, Folha de São Paulo, Doctors Without Frontiers, Itaú, Federal Government, and countless, varied other projects.
He has a home studio. 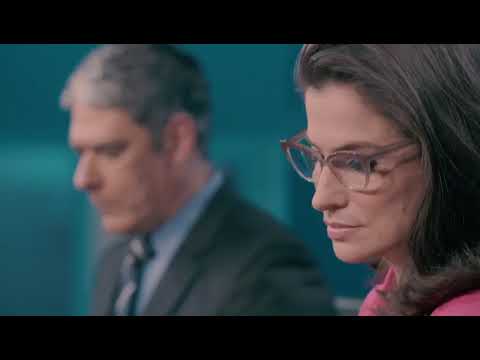 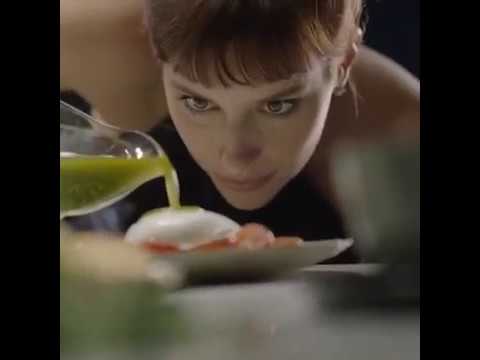 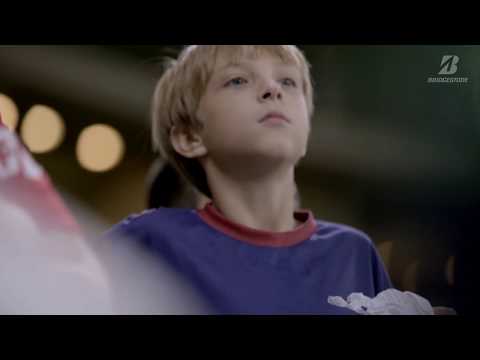 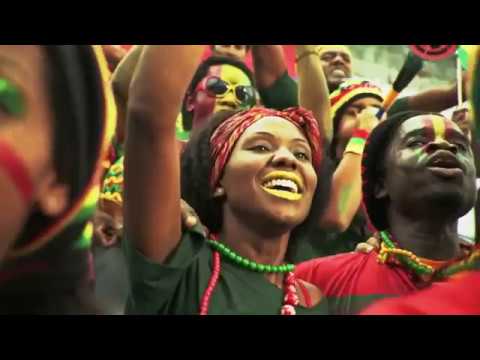 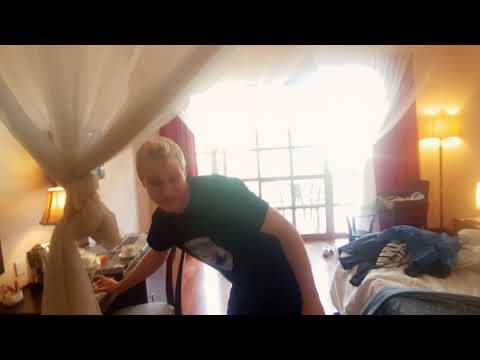 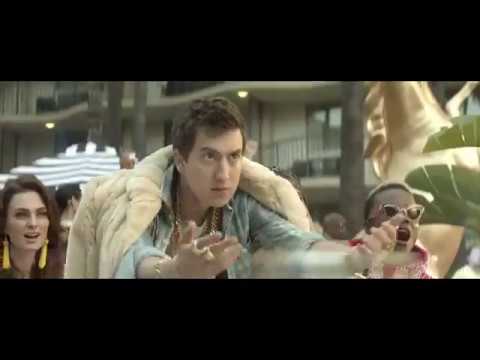 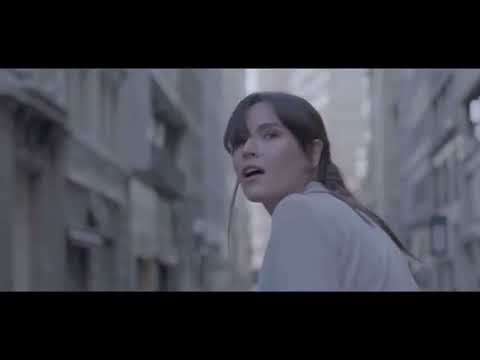 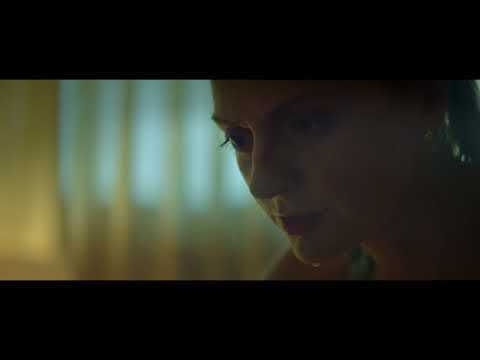 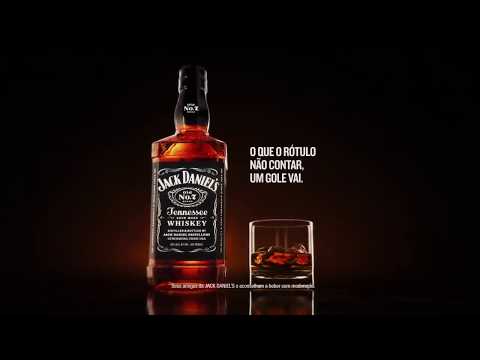 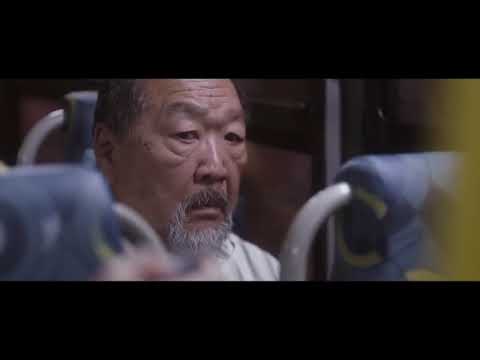 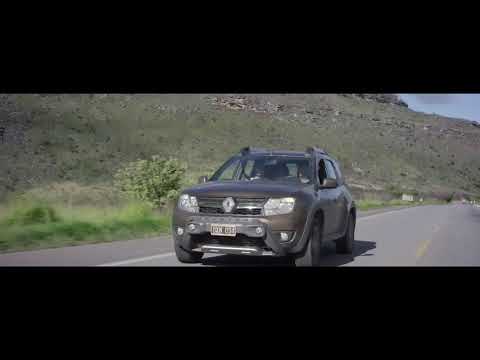 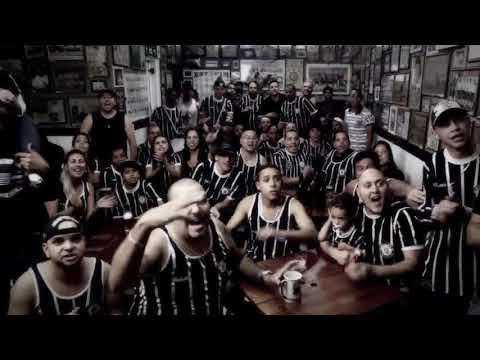 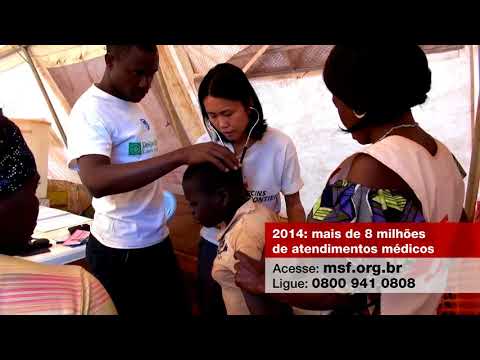 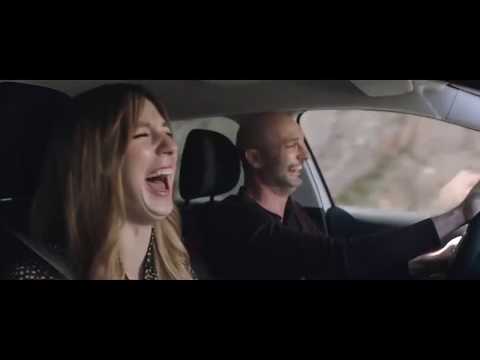 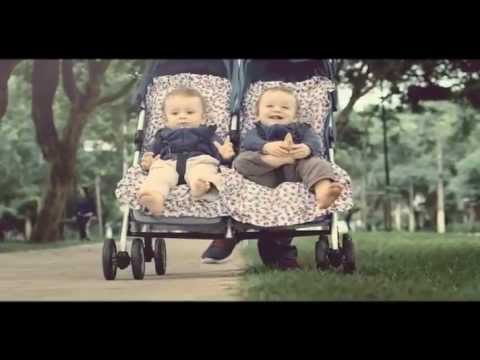 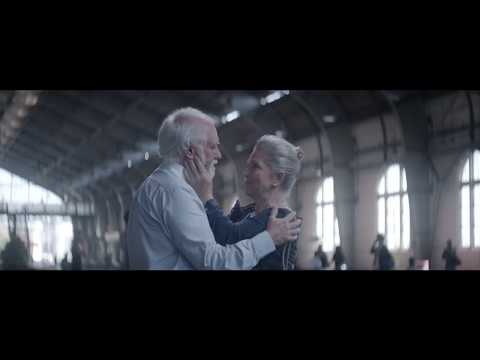