Cesar Matheus has been a voice professional since 1990.
He began his career in the city of Bauru, where he graduated and worked at the major radio and TV stations in town.
In 1993, he moved to the Capital of São Paulo to work as host of a musical program at the former Manchete FM, presently Rádio Disney.
In São Paulo, he was broadcaster at Antena 1, Rádio Bandeirantes , Rádio Eldorado, and also the standard voice of History Channel Brasil.
Nowadays, he is advertising broadcaster. 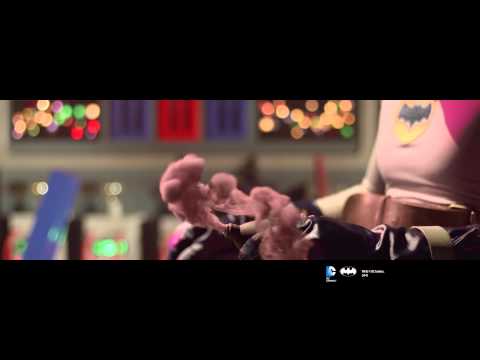 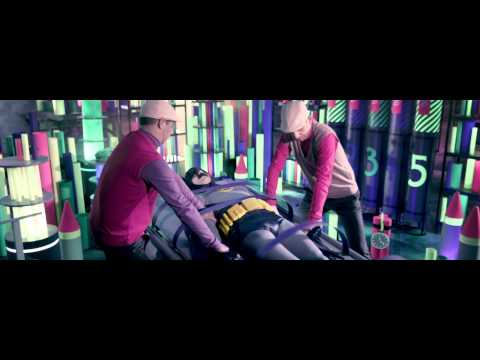 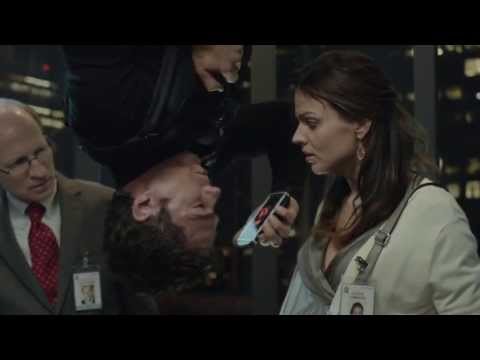 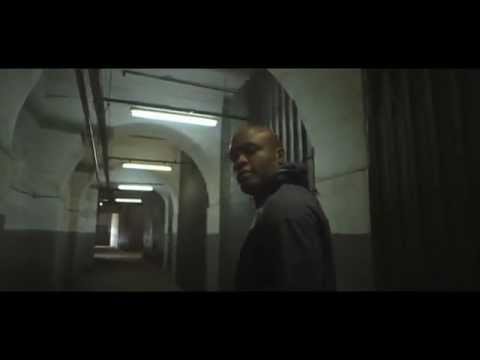 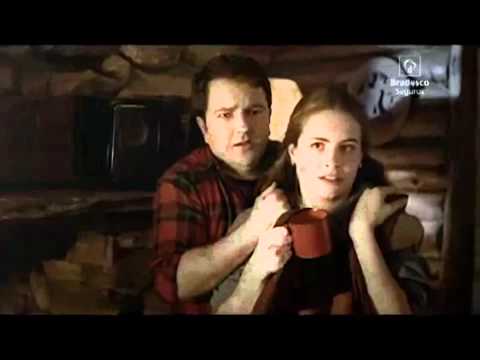 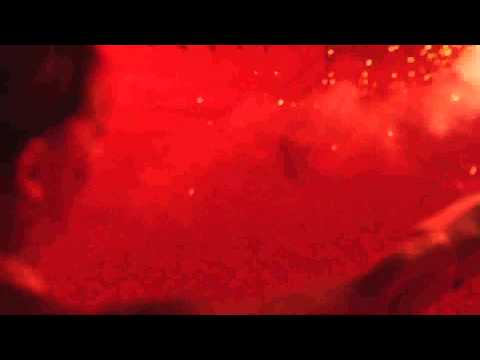 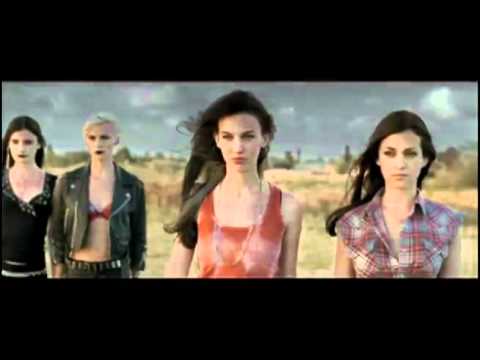 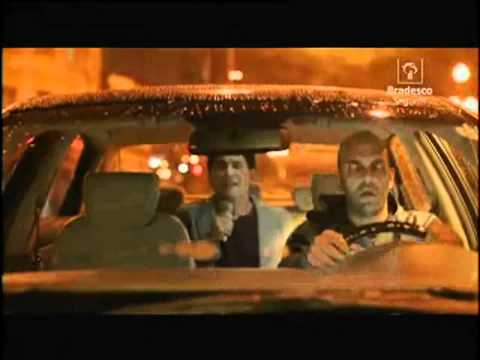 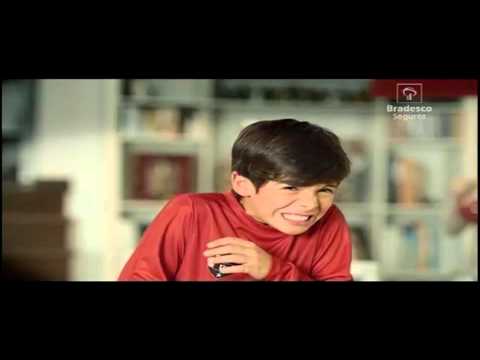 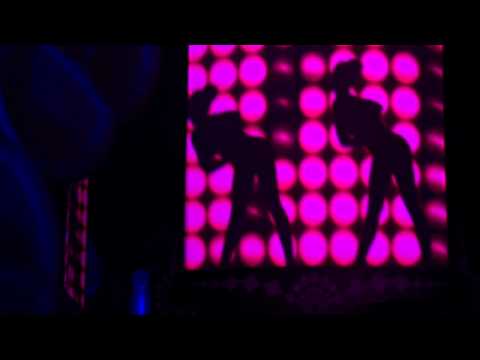 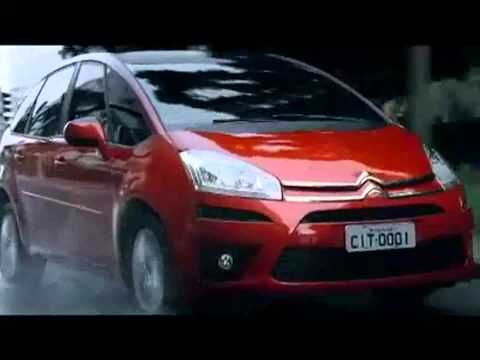 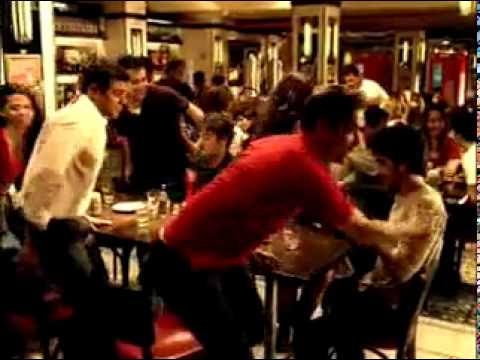 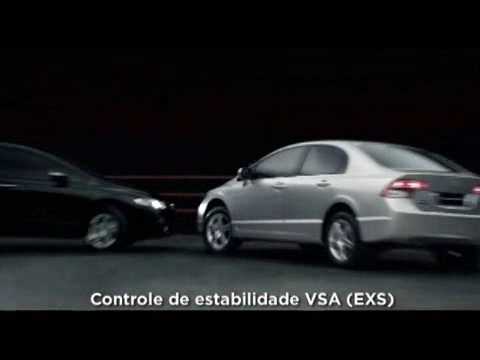 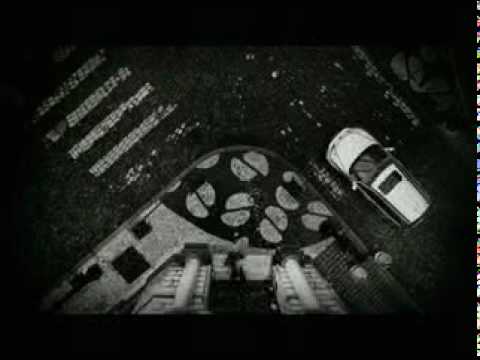