Wilson Roberto da Hora Santos, mostly known as Beto Hora, is humorist, as well as radio and commercial broadcaster since 1989. His repertoire of voices is enormous, and he is considered one of Brazil’s greatest impersonators. Beto Hora has been on program “NA GERAL”, of Radio Bandeirantes, for over ten years. Among his jobs, we highlight the voices of the “Giraffas” – fastfood. Many of his works were awarded prizes, becoming references in the field of advertising. 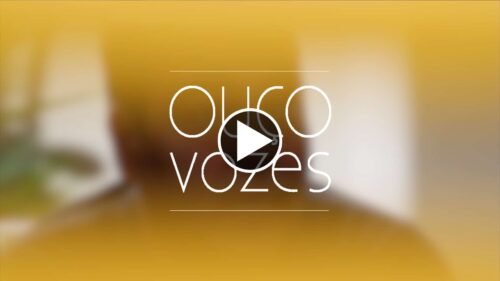