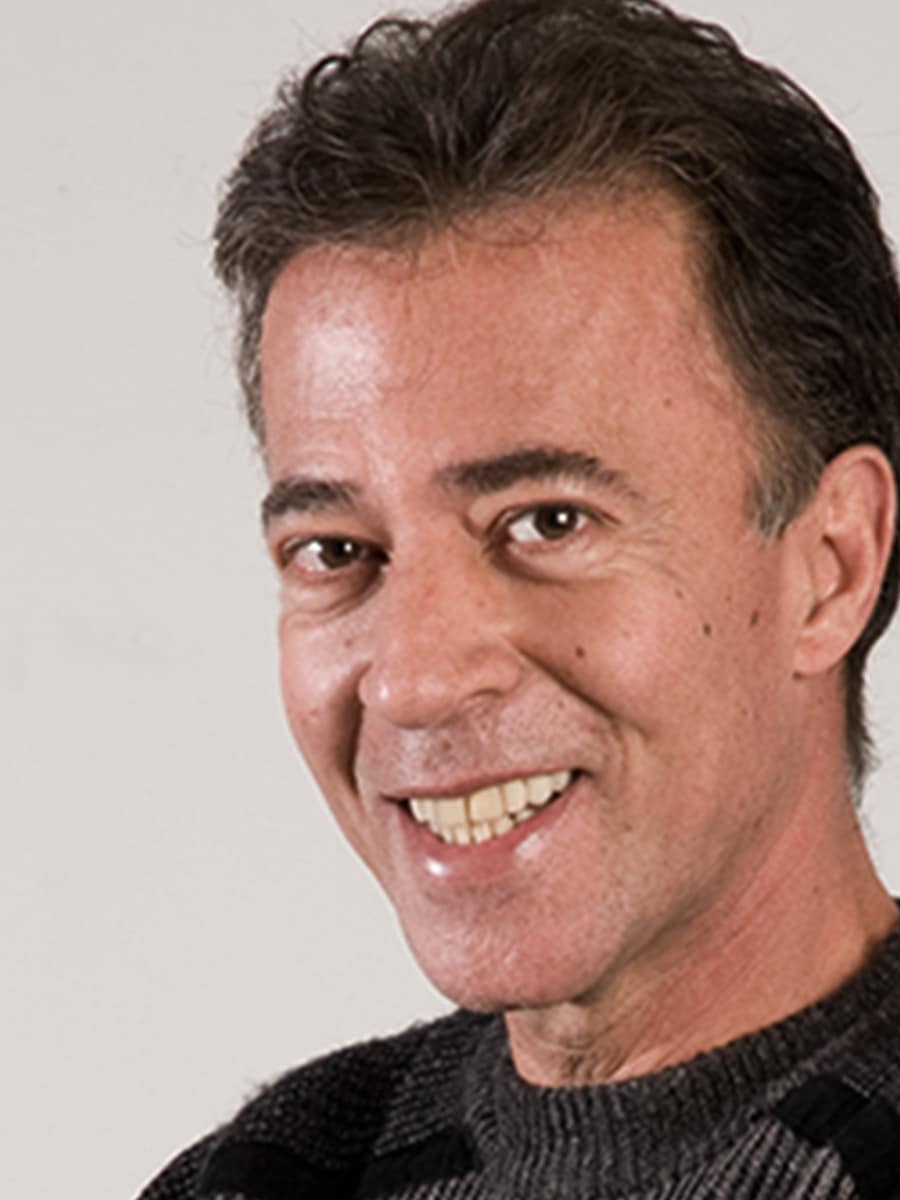 Voice professional exclusive to Gessy Lever for many years on the campaigns of OMO, OMO Líquido, OMO Dupla Ação, and Doriana.
He began his professional career in the year 1972 at Rádio Difusora in Campo Grande, in the State of Mato Grosso do Sul.
Afterwards, he transferred himself to Rádio Educação Rural, where he hosted for three years a program that was top-rated on Sundays, named Mundo Jovem (Young World).
In 1975, he also began hosting a new program at TV Morena, and remained there until August 1977, when he decided to move to São Paulo, where he met Álvares Bittencourt (booth broadcaster at TV Globo ), who introduced him to Antonio Celso — on that epoch art director and host of programs at Rádio Excelsior. He took a test and started working as newscaster on the following day.
One month later, invited by his friend Luiz Fernando Maglioca, programmer at Excelsior, he transferred himself to Rádio Difusora, where he made come true his big dream of working beside professionals like Henrique Régis, Dárcio Arruda, Jorge Helal, KK, Antonio Viviani, Moisés da Rocha, Preguinho and others.
In 1979, Dárcio Arruda quit newscasting at TV Cultura. Then, it appeared an open position and the opportunity to work on TV in São Paulo. He took the test and started hosting RTC Notícia (RTC News). He worked at TV Cultura for ten years.
He also worked at radios Jovem Pan, Transamérica, Excelsior FM (later on renamed Globo FM ) and, finally, Rádio Record FM.
He narrates documentaries for History Channel, A&E and Discovery Channel.
He is a much-requested professional for the hosting of events all over Brazil. 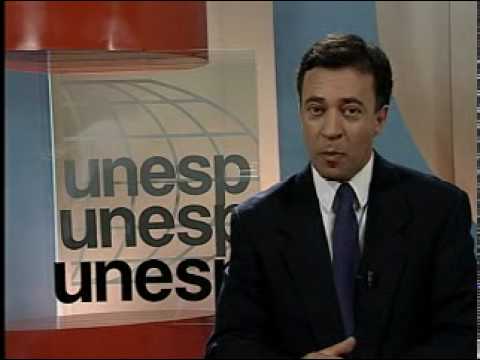 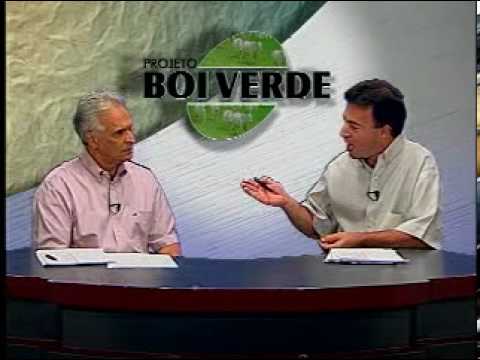 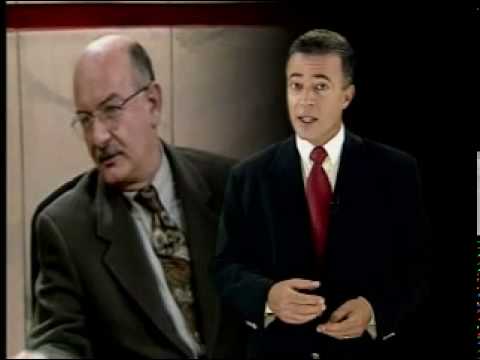 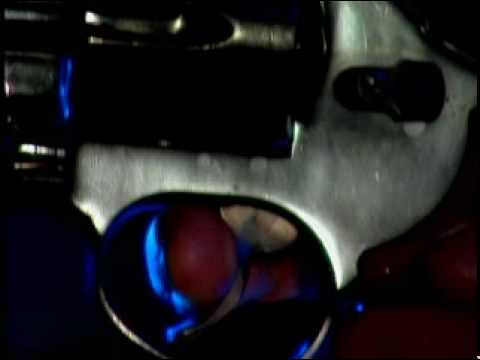 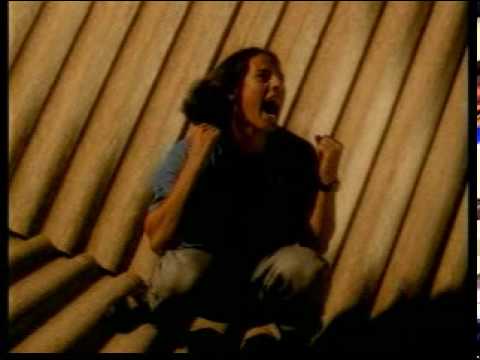 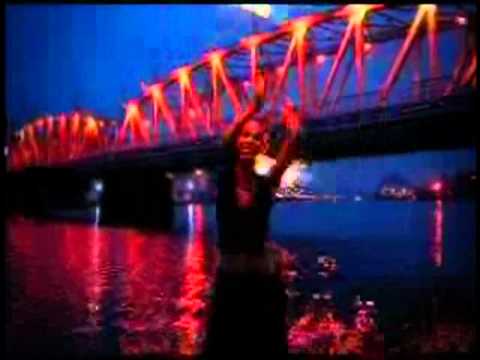 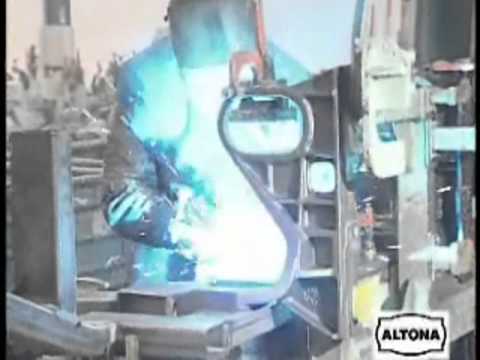 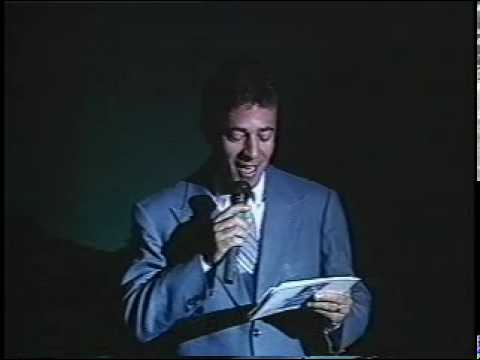 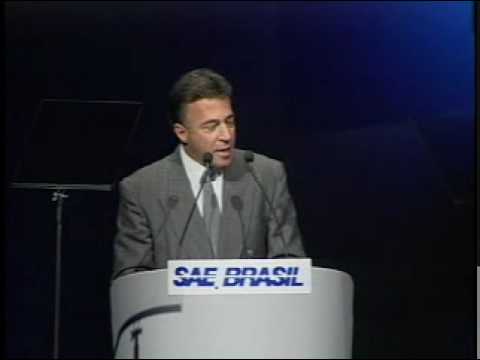