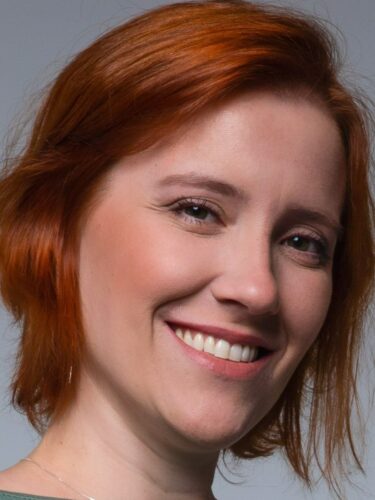 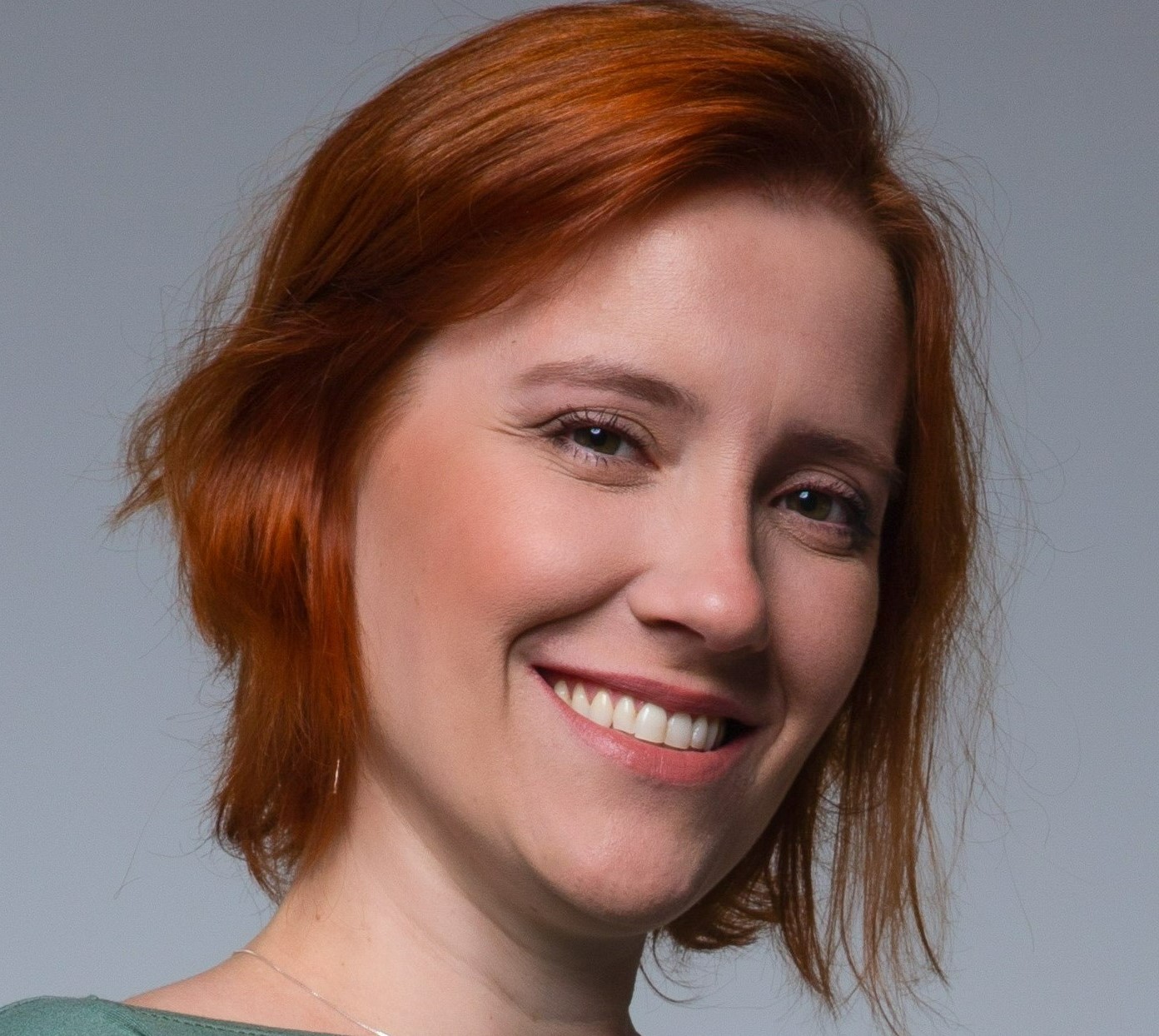 Graduated from Escola de Teatro MACUNAÍMA and from FACULDADE PAULISTA DE ARTES in the higher course in Performing Arts. Interpretation with Grupo TAPA and Interpretation Course with Zé Henrique de Paula, at Núcleo Experimental.
In theater, he acted in several plays, the most recent being: “AMIGOS AUSENTES”, Dir. Nilton Bicudo and “ANIMAIS DE HABITOS NOTURNOS”, Dir. Robson Phoenix, with actors Einat Falbel, André Fusko, Rodrigo Caetano. On TV, he participated in some works and series on channel Brasil, Multishow, Rede Globo.
In advertising, he made commercials for VIVO, QUALIDOC, ESFREBOM, WHISKAS, ITAÚ, among others.
Film dubbing at Dubrasil.
As an announcer, she has been working since 2008 but decided to focus on the activity from the end of 2019 and since then, she has been working for major national brands:
Boticário, Marisa, Bradesco Seguros, Apple, Samsung, Nivea, Globo, Vigor, Einstein, Banco BTG, Nestlé, Ministry of Health, Renner, Itaú. 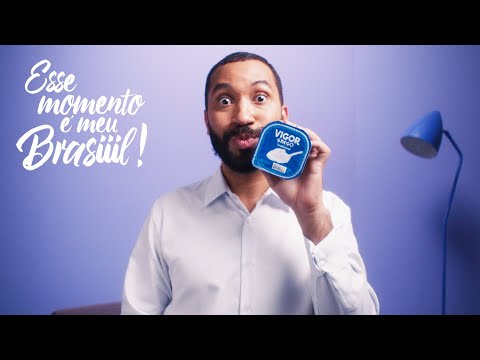 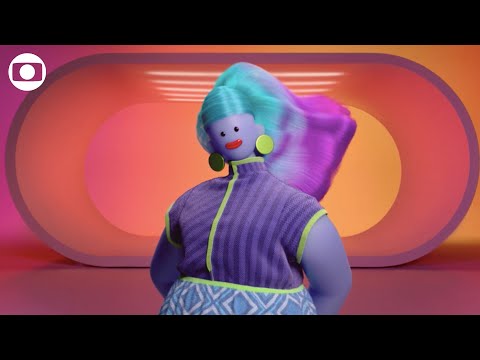