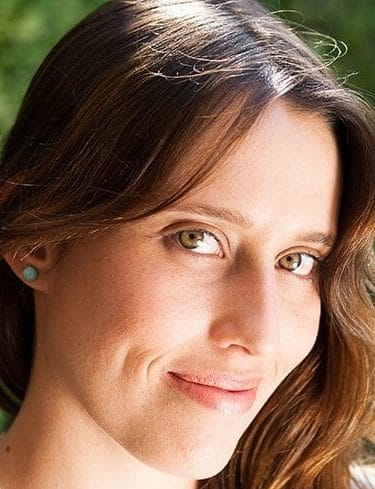 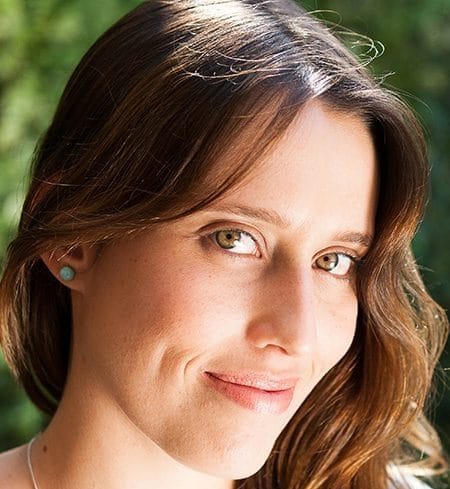 Maria Stein is an actress and advertising broadcaster, graduate in Radio and Television from FAAP, and has a degree in professionalizing Theater from Oficina de Atores Nilton Travesso. Ever since she was a kid theater has been present in her life, and it was easy for her to get enchanted with the universe of broadcasting when she was admitted at faculty of Radio and TV, in 2002. Her first internship was exactly at a sound producer, making the contact with the microphone even greater. After graduated, Maria dedicated entirely to theater, seeking enhancement and professional specialization as actress. In 2010, she took over working as customer care officer at the same previous producer, Saxsofunny, where she stayed for three years. In this period, she had the opportunity to develop even more as broadcaster and, in September 2013, she decided to become freelancer to dedicate officially to this profession. So she has been travelling her way in the voice market, recording for brands like: Johnson’s, O Boticário, Etna, Ford, Bonafont, Senac, Bio Ritmo, Stella Artois, Delboni, Toyota, Pernambucanas, among others. Today, she has her own office and studio, situated in São Paulo’s Western zone, with Neumann TLM 103 microphone. 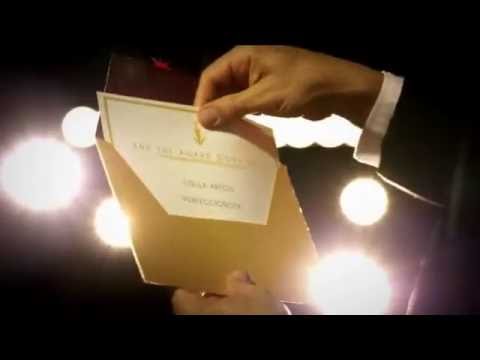 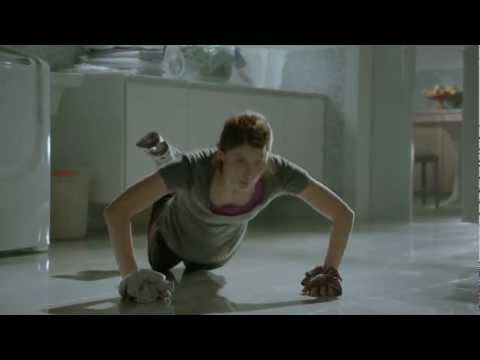 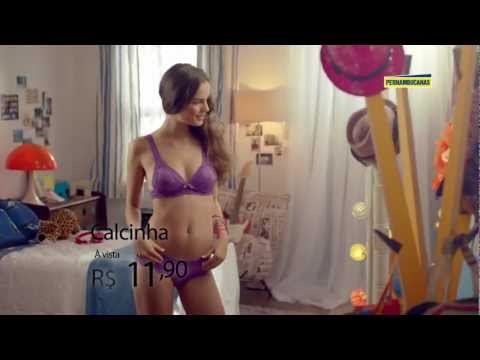