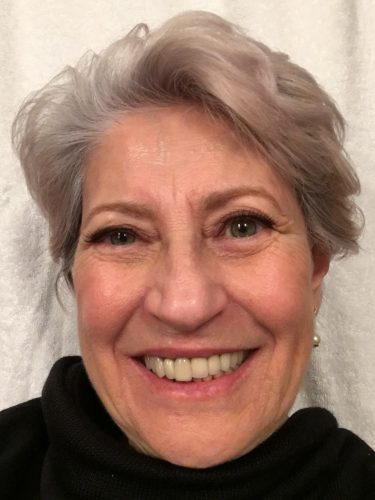 Even before finishing the course Formação de Atores (EAD – Escola de Arte Dramática – USP – SP), she had already taken part in theater plays and advertising campaigns for TV. She began her career as broadcaster, in the eighties. She lends her voice to dolls, computers (for the presentation of ATMs in fairs and exhibitions), on-hold messages and institutional training videos, plus didactic and motivational videos.
Apart from working as advertising broadcaster on Radio, TV, Internet, and in Animal Planets’ episodes of “Atrações Fatais” (Fatal Attractions), she was host of the programs of the extinct SuperStation, of HBO (Pay TVs) and, for over six years, narrator of SBT’s reality show Esquadrão da Moda (Fashion Squad).
Founding partner of Clube da Voz. 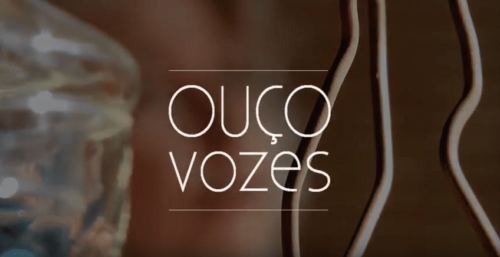