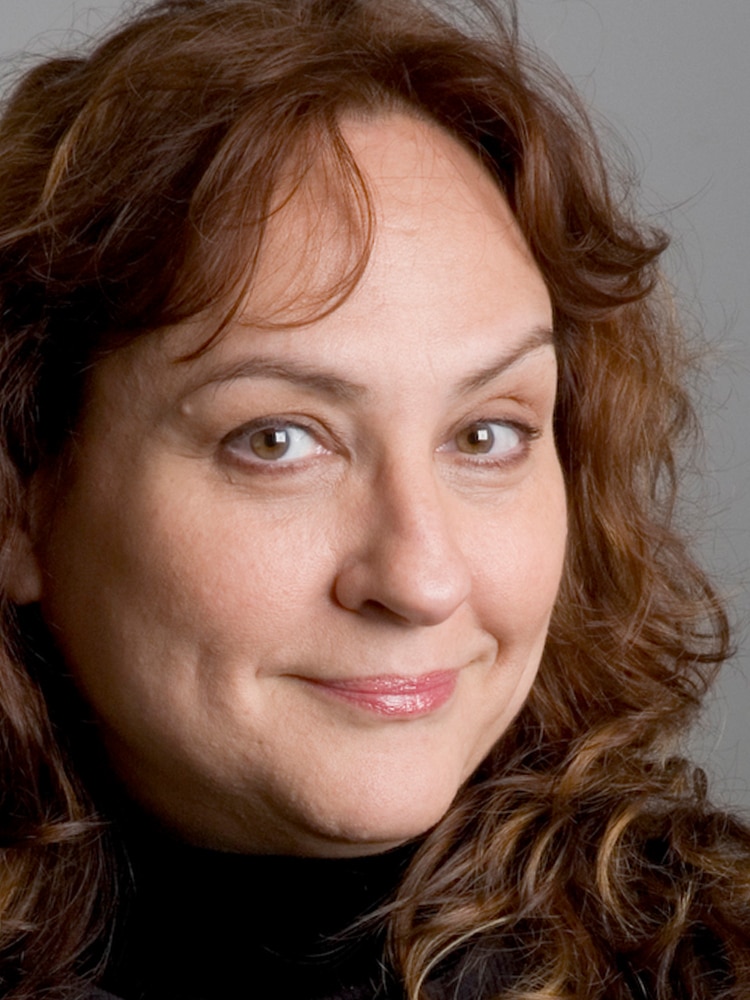 She works as actress since 1979, and her jobs include the shows Almanaque Brasil (Almanac Brazil), O Gato Preto (The Black Cat) and Assembléia de Mulheres (Women’s Assembly), among others, as well as the children’s programs of TV Cultura de São Paulo, Bambalalão and Ra-Tim-Bum, in which she played the role of the Storyteller. She has been broadcaster at TV HBO BRASIL channel for 24 years.