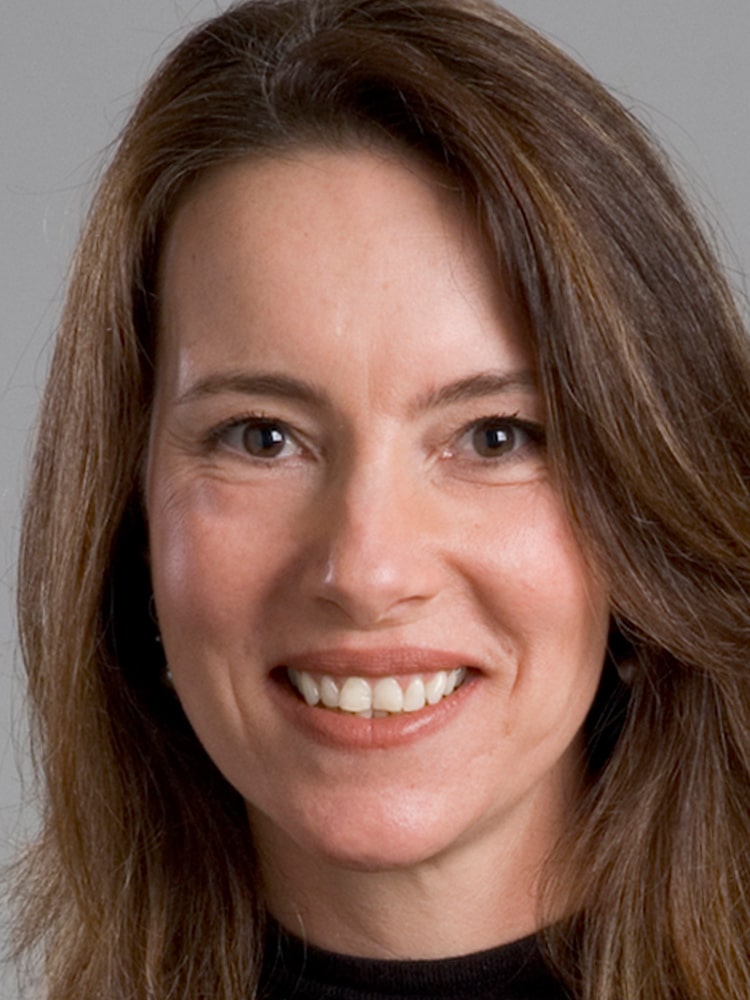 Broadcaster and actress for passion, she has this voice since the age of 13. At that age, she didn’t like it at all — just figure out, a girl with such a powerful voice. She had never thought one day she would use professionally this very same beautiful voice, which she refused during a period of her life.
She sees the power of creating characters using solely the voice as a delightful challenge.
On the stage, which is sheer magic to her, she states that only he who has been up there is able to know how it feels.
Graduate in Advertising at FAAP, she worked in the advertising market as account manager at an agency before becoming a broadcaster.
Like a typical representative of the sign of Leo, what she really likes to do is indeed release her voice.