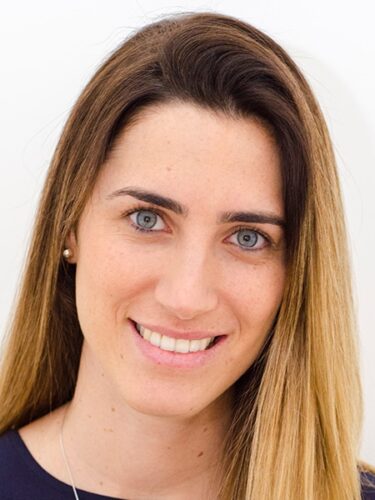 Journalist graduate from FIAM and broadcaster graduate from Radioficina in 2003.
She was the official retail voice of Pernambucanas for 3 years.
She has already performed a series of broadcastings for institutional videos, television commercials, radio, internet and on hold telephone messages for companies like: Petrobrás, Ford, MMartan. Magnum, Decathlon, O Boticário, Marisa, Consul and Gradiente, among others.
Worked as customer care officer in audio and movie producers, among which FXavier (producer of radio comedian Felipe Xavier), and Side Cinema.
Her last job, prior to dedicating exclusively to the career of broadcaster, was at DM9 agency, where she was RTVC assistant for two years and a half.
Presently, she has her own office and studio, located in the Western zone of São Paulo. 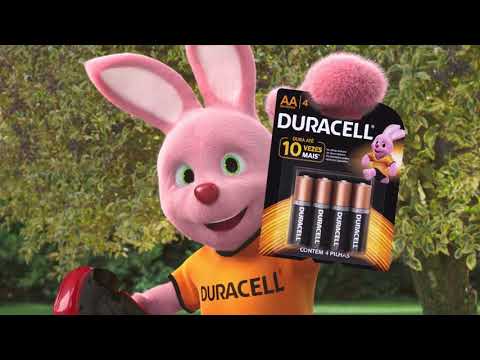 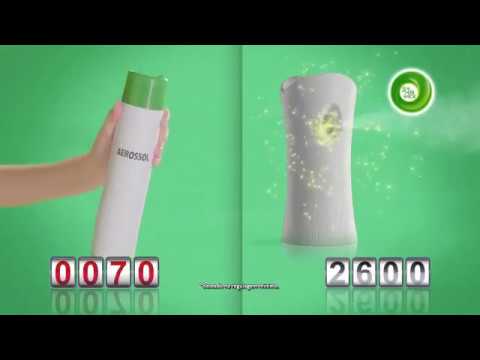 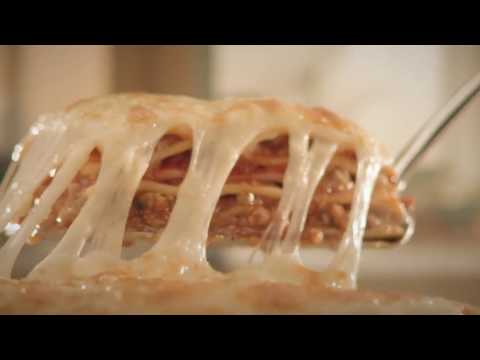 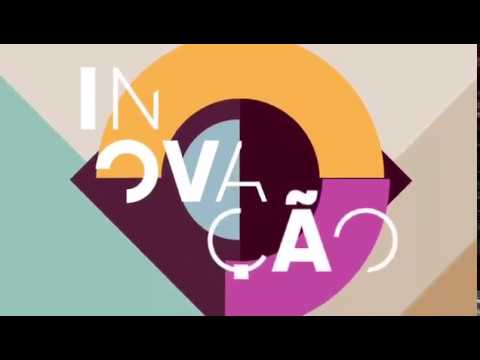 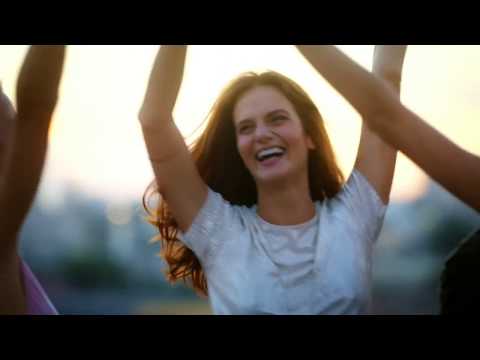 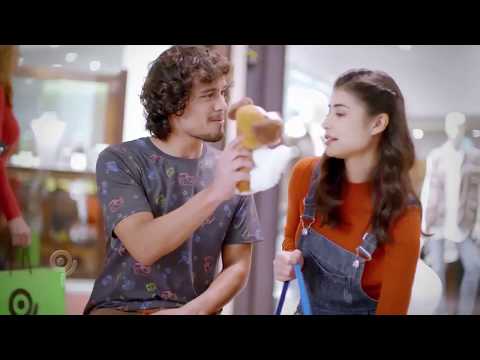 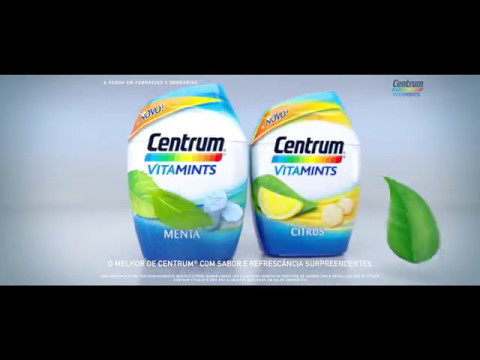 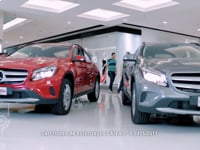 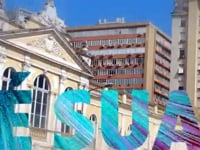 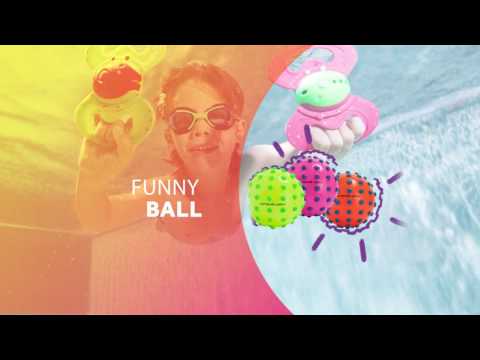 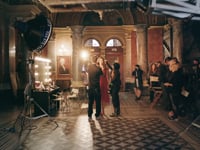