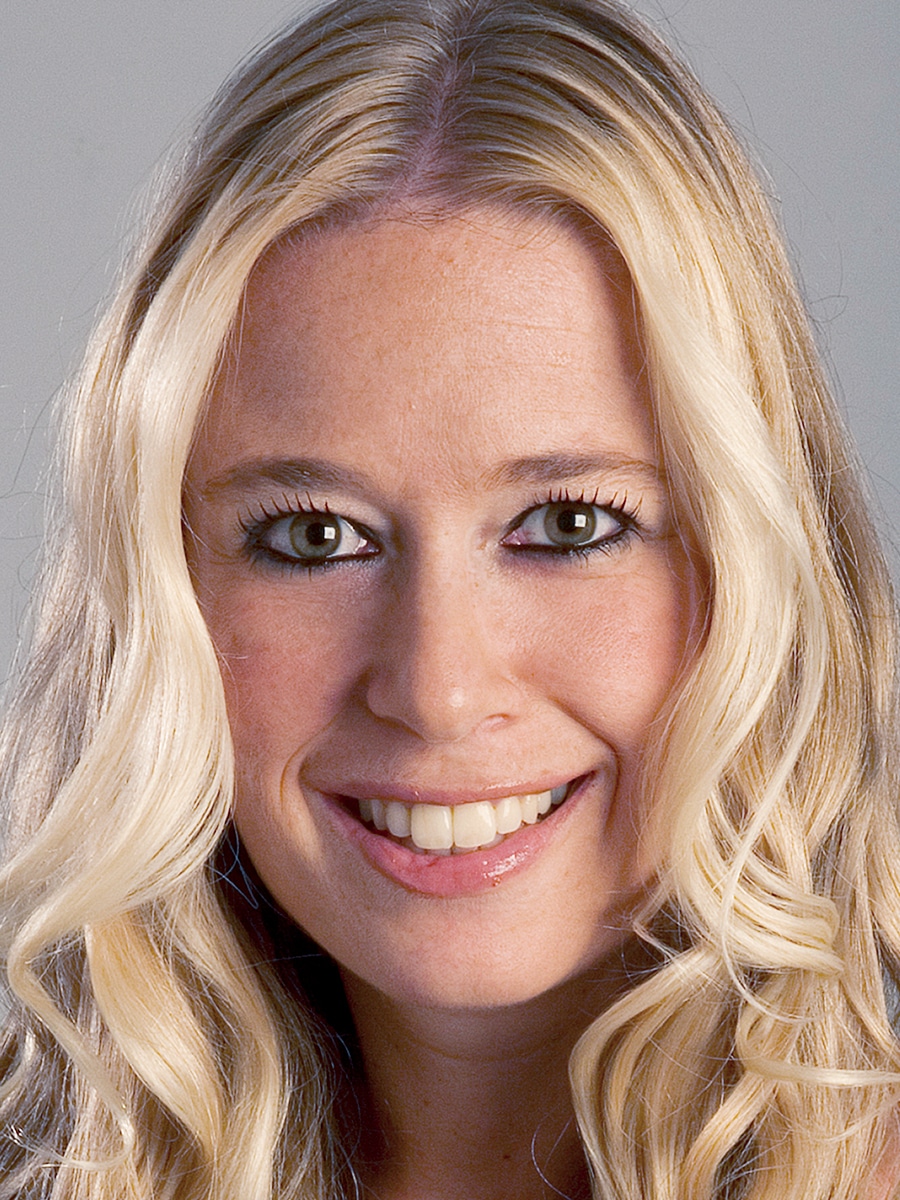 Majored in Advertising and Marketing at ESPM, Dani was broadcaster at Kiss FM for four years.
Together with Marcelo Nova and Ricardo Corte Real, she hosted “Rádio FX”, an irreverent radio and TV program, in a partnership between Kiss FM and FOX TV.
She also hosted “Armazém 41” (Warehouse 41) at GNT, “Charged” at FOX, and interviewed celebrities at Rede TV!.
She was interpreter/translator of various shows in Brazil, like Rolling Stones, U2, Guns and Roses and Paul McCartney.
She is the official voice of channel VH1 in Brazil and narrator of the series “Snapped” on Discovery ID channel.
She also plays a role as Master of Ceremonies for events of big companies in Brazil, prize awards, congresses, conventions and corporate events. Some of her major clients are Microsoft, Roche, Bosch, Michelin, Roche, Gerdau, LG, Google and Nokia.