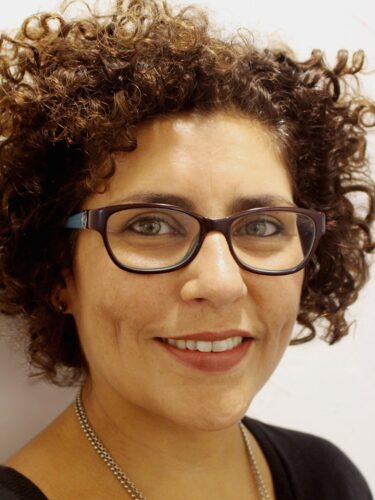 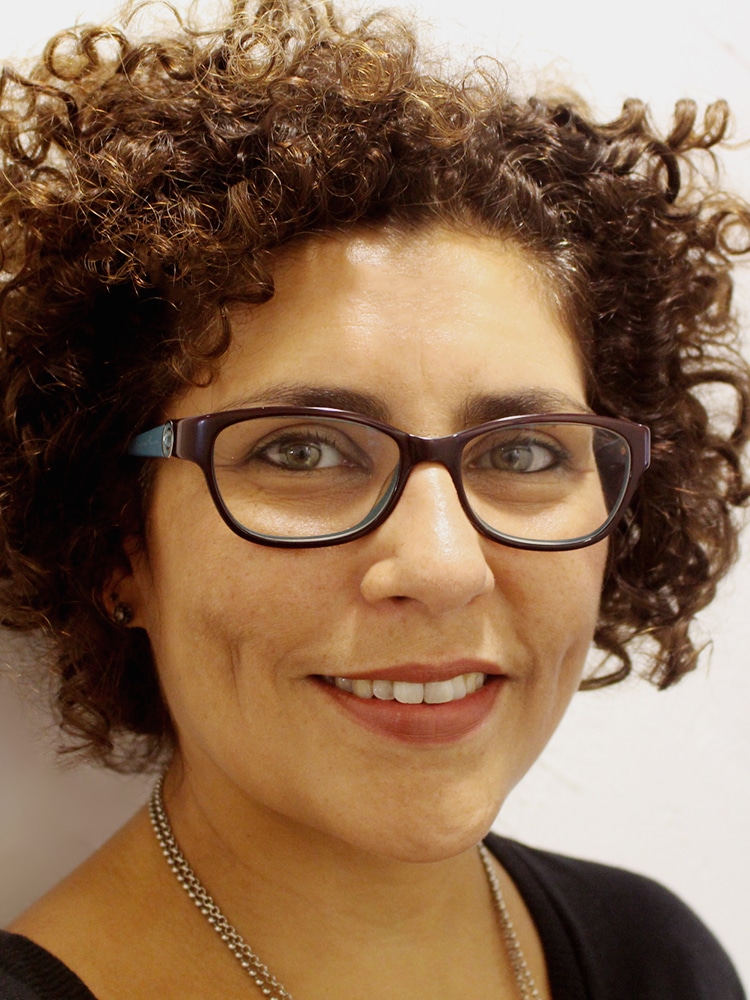 Born in the city of Santos, she started her career in the early 1990s, working at many radio stations in her hometown, such as Enseada FM and Litoral FM. Living in São Paulo since 2001, she worked at Nova Brasil FM, and has been part of Alpha FM broadcasters’ team for ten years, as the voice that most characterizes the station. Working for over 20 years as broadcaster and narrator, she produces recordings for several brands in the advertising market and for Brazilian stations, performing on TV, Radio, Web, indoor Radio stations, Institutional Communication, Endomarketing and Political Campaigns. Her voice usually narrates many of Discovery Channel’s series, and also makes up the audio branding of the shopper experiences at Lojas Marisa. Apart from this, she is in charge of the on-air broadcasting for Lifetime TV channel, having a portfolio with dozens of commercials for brands like Avon, Vanish, Kinder, Purina, Caixa Econômica Federal, Carrefour, Unilever, Smiles, and many others.