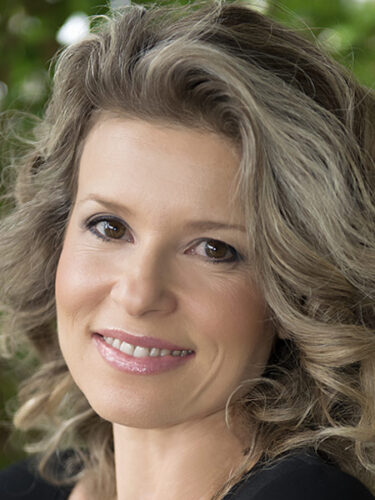 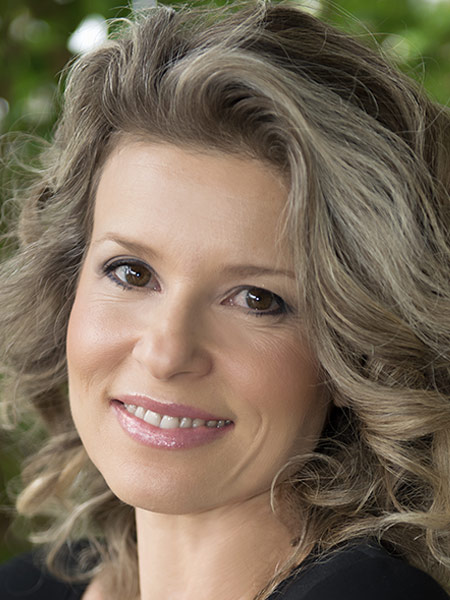 Ana Paula is an accomplished multimedia professional, presenting a creative and versatile voice over work, resulted from the acting background acquired in New York and Brazil.
Today, she is the official announcer for Infraero’s Brazilian Airports, for HBO Family Brazil cable network, the voice for Dove Brazil, and for Americanas Store’s TV commercials
She has worked in radio, and nowadays is the voice for many TV and radio Spots, Industrials, Digital videos, and Telephone Systems.
As an actress, she has studied drama and worked on Off Broadway in New York. In Brazil, Ana worked with Antunes Filho, acted in soap operas and in many TV commercials.
She also works as Master of Ceremonies in corporate events all over Brazil, integrating her foreign language expertise with her acting attributes.
Ana is a Translation and Interpreting graduate from Alumni, having worked mainly in Simultaneous Interpretation conferences.