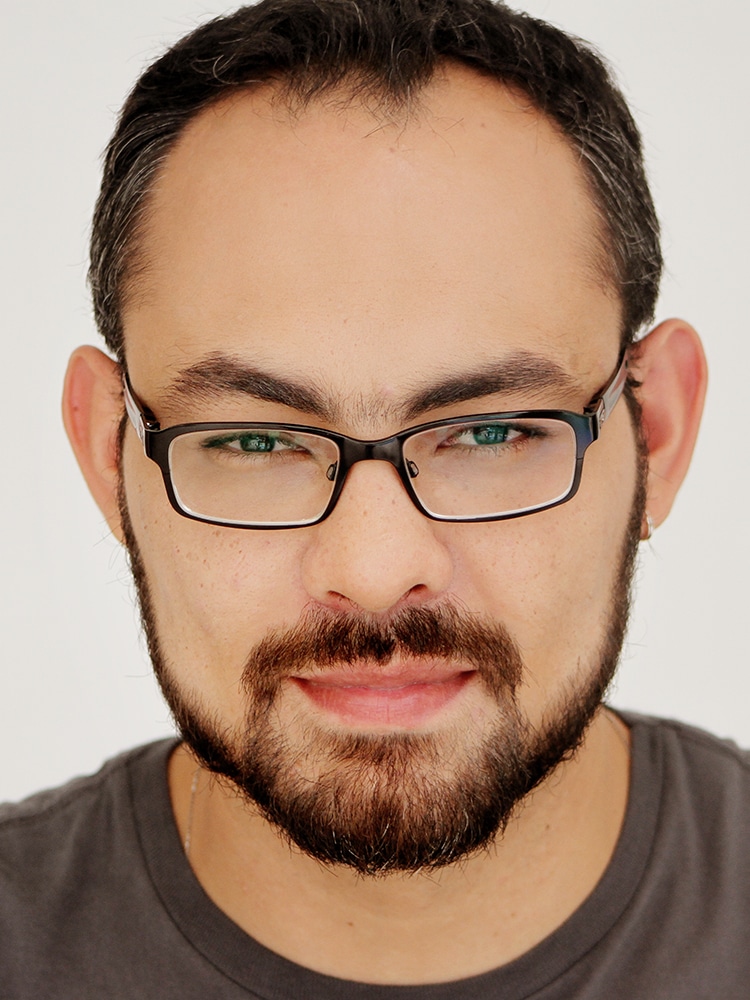 Leonardo Muller is the son of a radio broadcaster. Graduated in journalism, he began to work on the radio at the age of 12, as audio operator. During 10 years, he worked for many radio stations, always as sound technician. In this period, he discovered the vocation for broadcasting. In 2005, he was contracted by Rádio Jovem Pan, where he is still the broadcaster of Jornal da Manhã and Jovem Pan News. In 2006, he became the standard voice of Jovem Pan FM. Presently, apart from Jovem Pan, he lends his voice to various kinds of broadcasting jobs: institutional, commercial spots, political campaigns, vignettes and promos for many audio and video producers, as well as radio and TV stations all over the country.