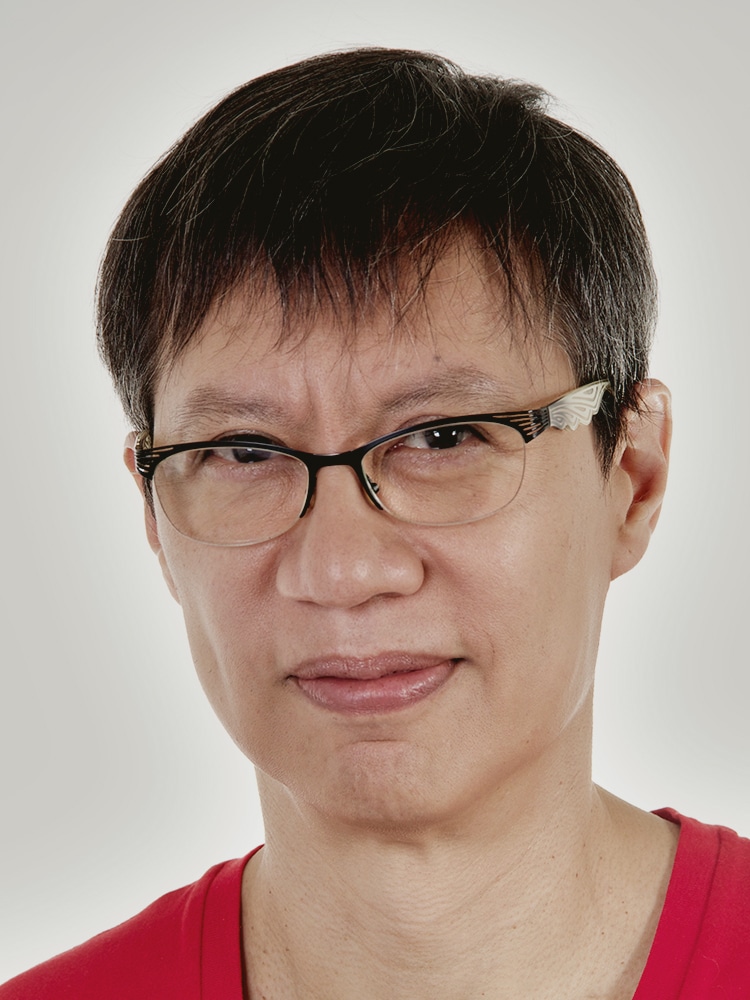 Apart from being commercial broadcaster, Lawrence Shum is publicist, graduated at FAAP, Master and Doctor in Communication and Semiotics at PUC – SP, and teacher of the courses of Game Design at PUC – SP and Advertising and Radio, TV and Internet at Fapcom, Faculdade Paulus de Tecnologia e Comunicação.
In the period between 1983 and 1996, he worked as broadcaster and producer in some of the major radio and TV stations in São Paulo: Antena 1, 97 FM, Excelsior AM (presently CBN), Gazeta FM, Nova FM Record, Band FM, TV Bandeirantes, and Eldorado FM. Lawrence Shum also act as voice talent at HBO Plus and HBO Max between 2003 and 2014.
Presently, he also works as Master of Ceremonies in corporate events, and as video host.