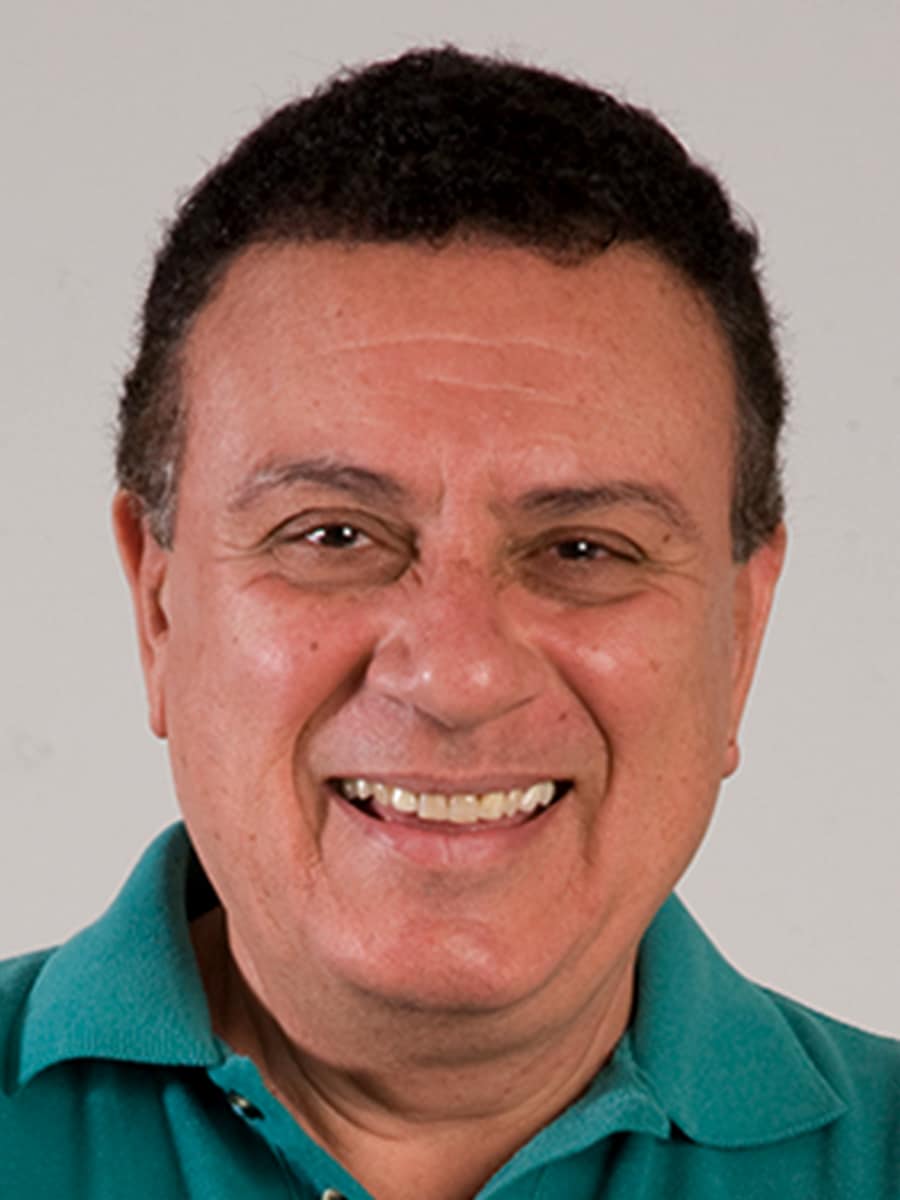 He started his career as radio broadcaster in the city of Londrina (State of Paraná). After this start as broadcaster, he became newscaster at TV COROADOS CANAL 3. Still in that city, in the state of Paraná, he was host of programs at Rádio Alvorada.
His début in São Paulo was at Rádio Tupi-AM. Since then, his voice has been present in most parts of the dial: Radios Difusora, América, Bandeirantes, Jovem Pan, Record, Excelsior, Nacional, Musical FM, and Globo. Crossing frontiers, he made it to Santiago, Chile, at Concierto FM.
His voice was present all over the dial in the city of São Paulo; his image as newscaster and TV program host appeared on TVs Tupi, Gazeta, Globo, Bandeirantes, Record, and SBT.
During thirteen years and a half, he worked as press officer at PANAM CIA AÉREA.
In tandem with all the above, Jorge has his mark as documentary narrator for Discovery Channel and institutional videos, as well as advertising broadcaster. For Irmãs Paulina,
he recorded the four Gospels, performing a magnificent job. In the advertising area, he did jobs for Banco Itaú, Galaxy “reduce nicotine in a clever manner” (when the advertising of cigarettes hadn’t yet been banned) and, presently, for Citroen Picasso, Panasonic, Honda Civic 2012 and political campaigns.
Nowadays, he is the “standard voice” of Rádio Jovem Pira of Piracaia, São Paulo State.