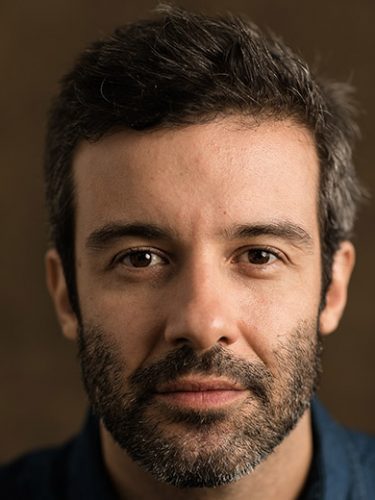 A versatile voice, that talks naturally and that quickly connects with people of today, inspiring credibility and confidence by bringing consumers and customers closer to brands, products and ideas. In his 16-year career as an actor, he has been dedicated to the advertising and voiceover market for over 13 years, having carried out numerous important campaigns. One of them “Skol – Redondo is to leave your square” became the reference of voiceover in 2017 in Brazil. Its portfolio includes brands such as TV Globo, Caixa, Petrobrás, Samsung, Dell, Guaraná Antarctica, among many others. He won the most important theater awards in Brazil as Best Actor in the Shell Award and the Cesgranrio Award. He also frequently works in cinema and TV, as in Coisa Mais Linda by Netflix and Aruanas by Tv Globo, and is director of ExCompanhia de Teatro, a group with international performances in places like Germany, Portugal and Montenegro.