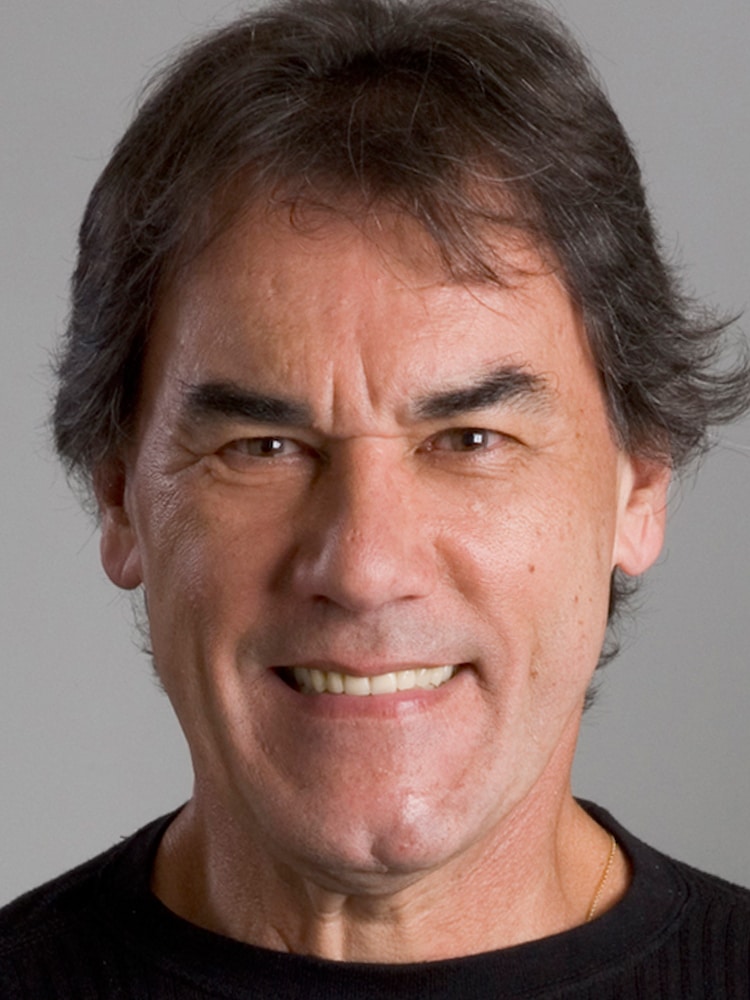 José Ferreira Martins Filho, mostly known as Ferreira Martins, is one of the worthiest Brazilian advertising broadcasters.
The first steps of his career, when he was still a boy, were at Rádio Difusora de Rancharia, having he started his career at Rádio Piratininga de São Paulo, and later on transferred himself to Rádio Bandeirantes with his “Programa da Tarde”. He was one the voices of the news program of the defunct TV Tupi de São Paulo in the decade of 1960, until 1971, when he became occasional host of Jornal Nacional between 1972 and 1974. Later on, he transferred himself to Jornal da Band where he remained since the late 1970s until the first half of the 1980s decade. During the time he worked at Band, he was also broadcaster of Rádio Bandeirantes de São Paulo, being its standard voice and having participated in almost every program – the main of which was the news program Primeira Hora.
Among his best-known jobs in the advertising area are PSDB political party’s electoral campaign, the commercials of Antarctica beer in the early nineties (a national passion), the advertising pieces of powder soap Omo, Bradesco, and Hyundai, apart from the fact of having been for many years the official voice used by Banco Bamerindus in its commercials.