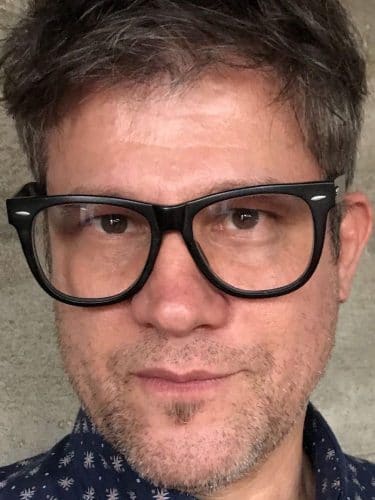 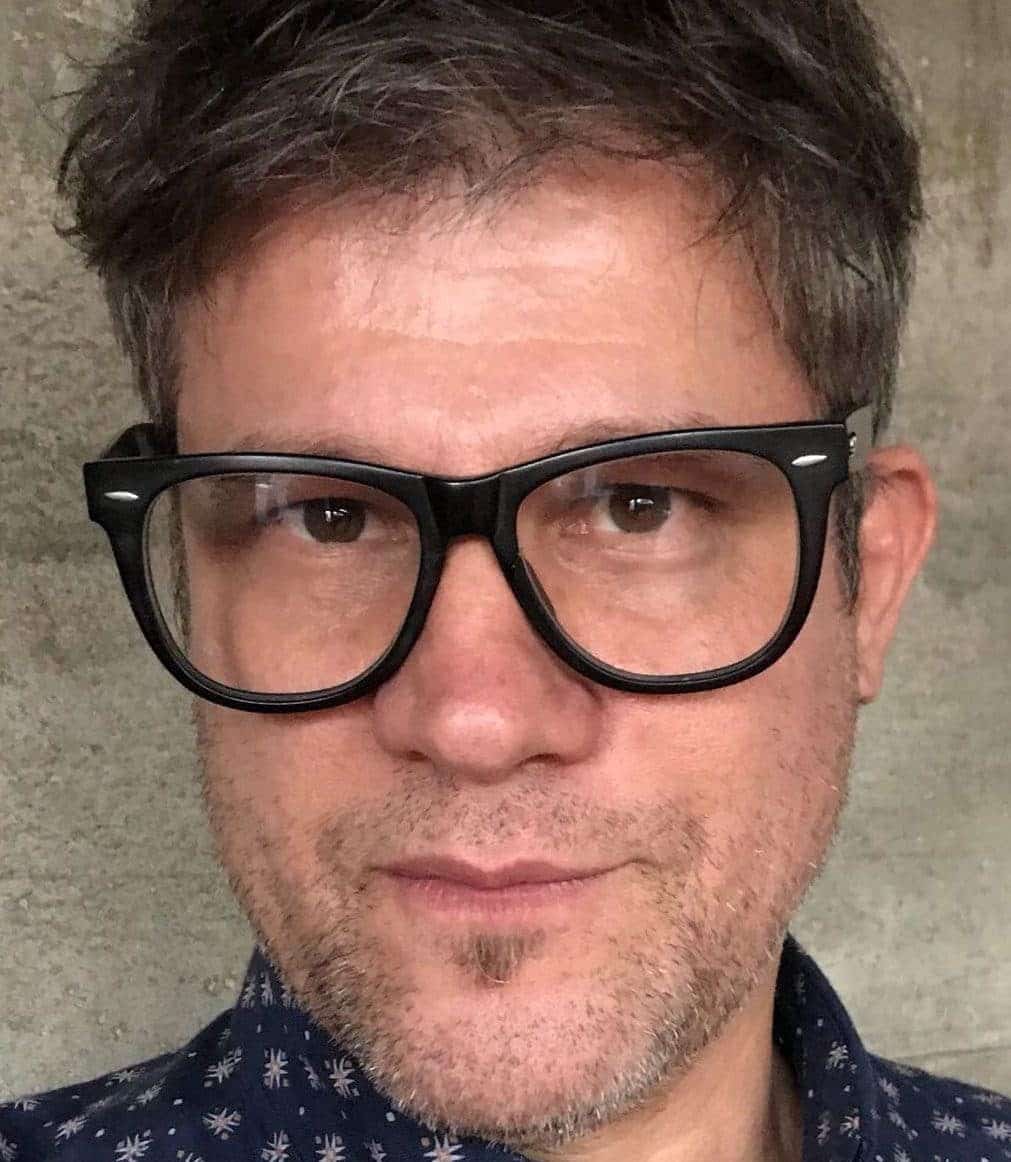 Nowadays, he is the anchor of Jovem Pan Morning Show at Rede Jovem Pan de Rádio.
In the advertising broadcasting area, he has various national commercials recorded with his voice and image.