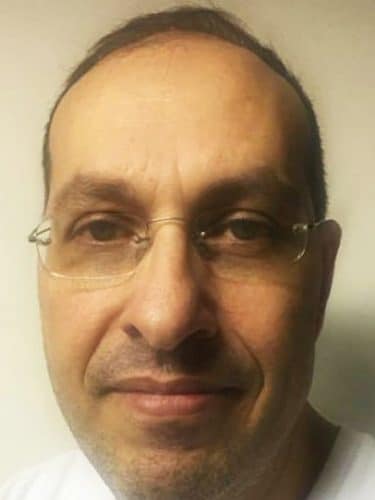 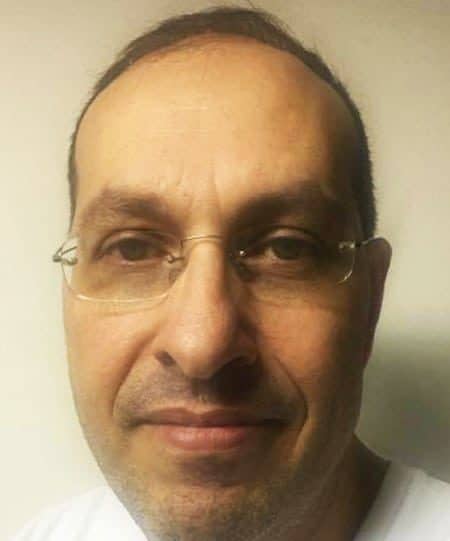 ​Presently works at Rádio Energia 97 FM and commands the program of Palhacinho.

​Participates in the program Energia na Véia, playing the voice of the Véia and is part of Estádio 97 from 5:30 p.m. to 8 p.m.

​Graduate from SENAC (Broadcasting course) in 1986. He has already worked at stations:

– Rádio Bandeirantes FM of Araraquara in 1986.

Apart from these radio stations, he also worked at radios 94 FM of

Pindamonhangaba and Radio Gazeta AM, where he broadcasted sports.

​He also narrated, at Rádio Metropolitana FM, the complete 1992 season of Formula 1 and the 1994 World Cup.

​He records spots for Radio and TV, among which:
​Kaiser (Marcos Palmeira), Skol, Brahma, Antarctica, Ford (For one year in the campaign of the animals), Gatorade (Kaká), Coca-Cola (Campaign “who was the best,​ Maradona or Biro Biro”), and many others.​ 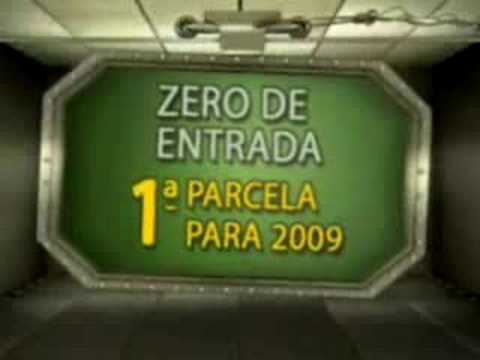 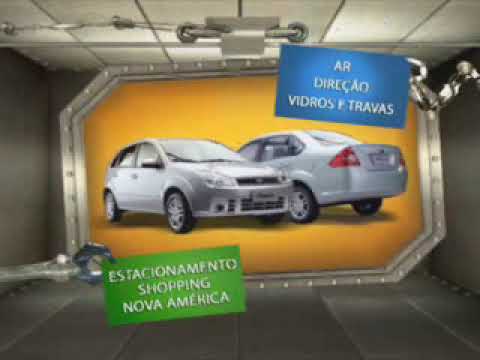 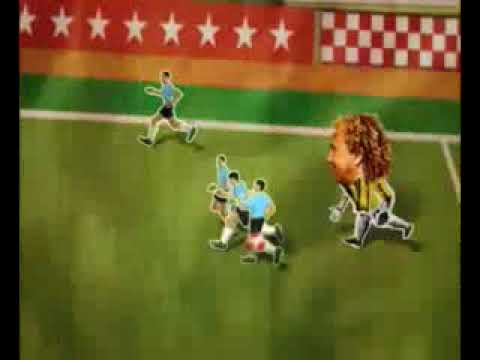