Graduate in Advertising in1981, he worked as Sound Technician at producers Sonima and Studium. At the latter, he performed his very first voice-overs by late 1981. He was partner of the producer Ensaio Estúdio from 1984 to 1986. Ever since, he works exclusively as Advertising Broadcaster. He participated in the foundation of Clube da Voz, in 1992, and was its president from 2003 to 2005. 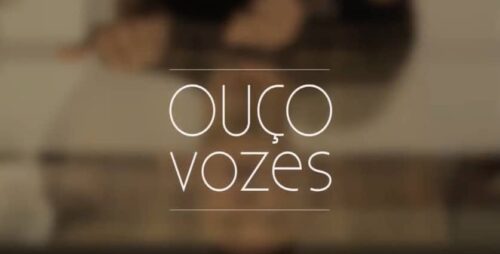