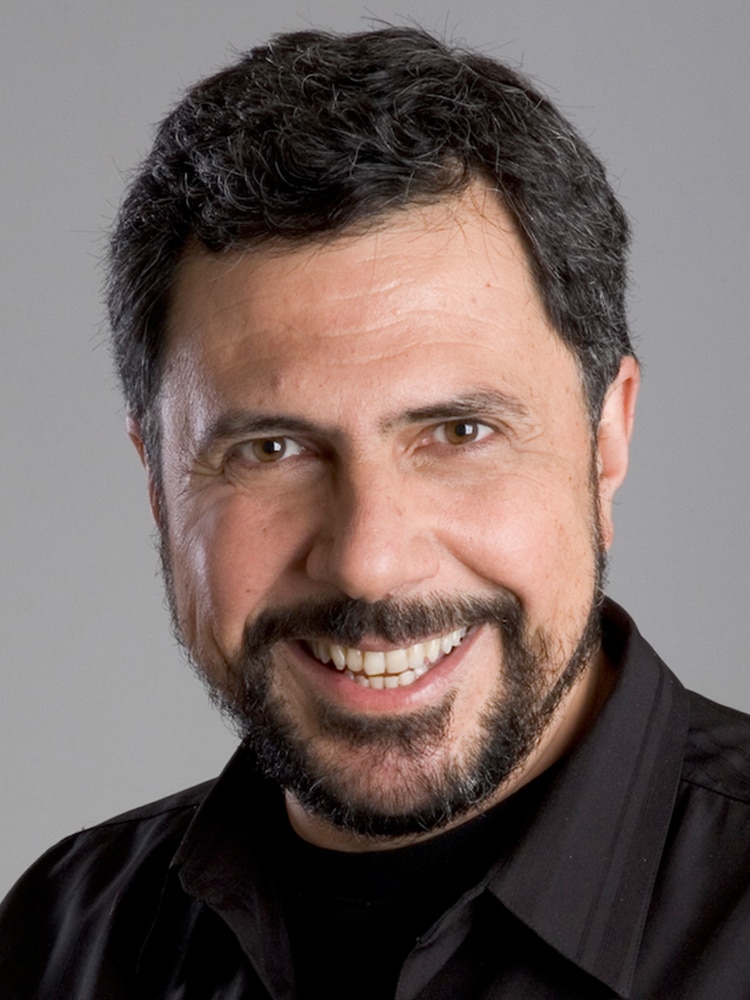 Radio and TV broadcaster and host.
Standard, special and caricature voices.
He works for the advertising market since 1978.
He started on the radio at 14 (1974), working for Rádio Difusora in the city of Poços de Caldas; in the following year, he started to perform at Rádio Cultura.
In 1978, he moved to São Paulo and worked at the following radio and television stations:
Tupi, Difusora, Manchete, Excelsior, Antena 1, Metropolitana, América, Record, Eldorado, Cultura, Bandeirantes and ESPN.
In the advertising market, his voice is one of the most requested for great radio and TV campaigns.
Founding partner of Clube da Voz. 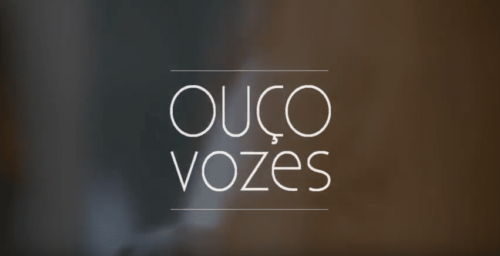