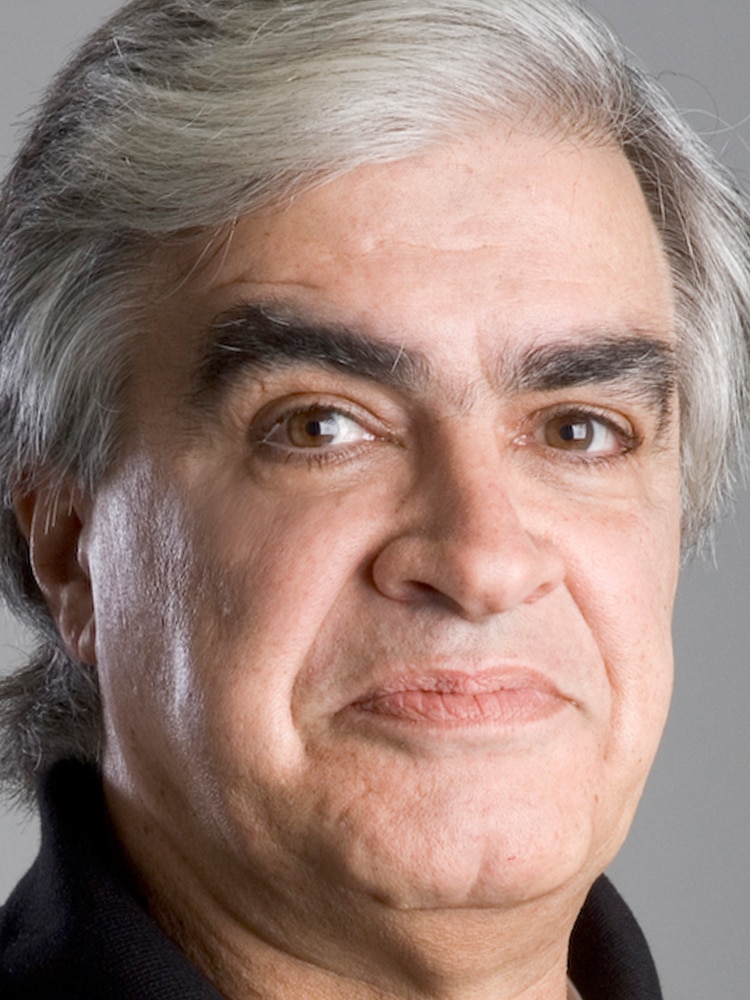 In 1969, in his hometown, Franca, in the State of São Paulo, he started activities at the old Piratininga radio station, and soon made an inland tour, working in various cities.
Already in São Paulo in the seventies, he worked for a short time at Rádio Difusora. His goal was to work at Rádio Eldorado, where he specialized in concert music hosting with Master Sérgio Viotti.
He took advantage of the good times at Rádio Jornal do Brasil in Rio de Janeiro, where he remained for two years.
Back to São Paulo, once again invited by Sérgio Viotti, he started working at Cultura FM where, for 33 years, he has been hosting programs, always focused on classical music.
He has been performing promos for TV Cultura during 25 years.
Simultaneously to these activities, he plays a role in the advertising market as broadcaster of institutional motivational videos.
For some time, he has been Master of Ceremonies in events at Auditório Ibirapuera, at Sala São Paulo and at Theatro Municipal. He hosts concerts, shows, recitals, operas and instrumental contests in other rooms. He has his own studio.